On 23 November, Members of the European Parliament launched a campaign to collect signatures to support a Written Declaration on chronic respiratory diseases (number 0115/2016). The launch event included free spirometry testing and was attended by ERS Advocacy Council Chair Christina Gratziou, Professor of Pulmonary Medicine at the University of Athens.

The Written Declaration calls upon the European Commission to increase prevention and timely and accurate diagnosis of chronic respiratory diseases by boosting research, combating risk factors and strengthening education in the field.

The European Respiratory Society (ERS) and European Lung Foundation (ELF) and the European Federation of Allergy and Airway Diseases Patients’ Associations (EFA) are urging European parliamentarians to show their support for the Written Declaration to tackle the growing burden of respiratory diseases.

The written declaration is already supported by a number of MEPs, including:

ERS members in the rest of the world can share key messages from the campaign on their own communication channels.

Don’t forget to use the hashtag #BreatheMission to follow the campaign. 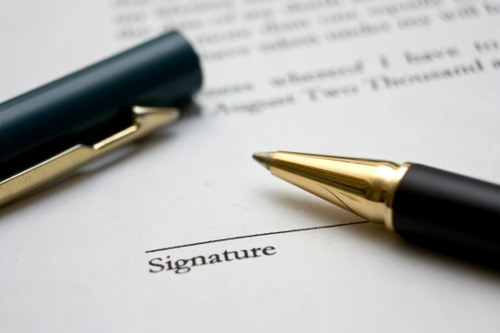