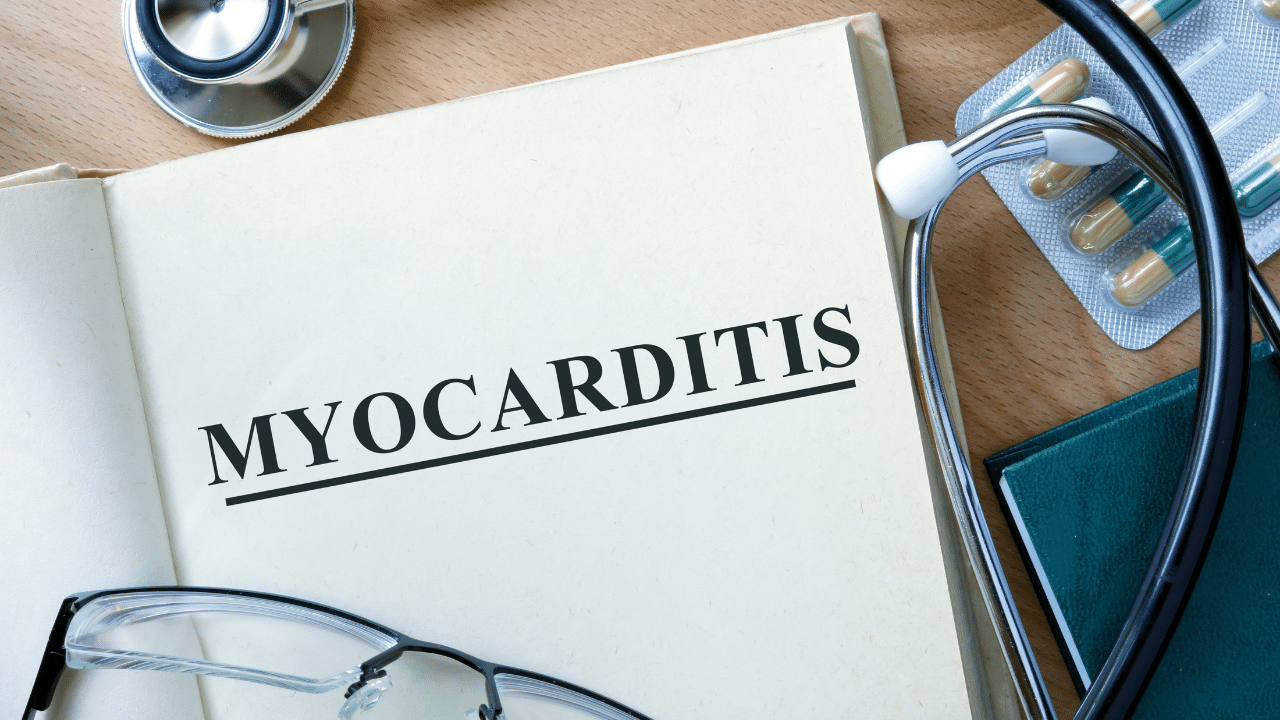 Regulatory authorities in several countries where widespread vaccination coverage of the population has been achieved, have reported rare cases of myocarditis and pericarditis that may be related to the vaccines mRNA BNTb162b (Pfizer vaccine) and mRNA-1273 (Moderna vaccine). A corresponding association has not been observed with the vaccine Ad26.COV2.S (Janssen/Johnson & Johnson vaccine) as well as with that of AstraZeneca. Available data from vaccine adverse reaction registration bases have shown that the median age of cases was below 30 years, the adverse event occurred mainly after the 2nd dose, while 75% of cases refer to males aged 16-24. Among the reported cases, almost all were mild, with onset of chest pain within one week of the 2nd dose and rapid withdrawal of symptoms within one week and improvement of cardiac markers within three weeks after initiation of supportive treatment. So, the main arising question is: should myocarditis be considered a potential adverse event following immunisation with messenger RNA (mRNA) COVID-19 vaccines? And if yes, which is the prognosis and most important, which are the long-term consequences?

The most recent publication analysed 23 cases of myocarditis between January and April 2021 in male members of the U.S. armed forces with a median age of 25. In 20 of the 23 cases symptoms began within 4 days after the 2nd dose of the vaccine, while the remaining three patients were previously infected with COVID-19 and showed symptoms after the initial dose. 16 people were given the Moderna vaccine and the remaining 7 were given the Pfizer vaccine. Abnormal electrocardiography findings were recorded in 19 patients, while 4 patients showed reduced left ventricular ejection fractions in echocardiography. Coronary artery evaluation either by imaging or catheterisation was normal in the 16 tested patients. 8 patients who underwent cardiac magnetic resonance imaging had findings consistent with the clinical diagnosis of myocarditis. It is particularly important to state that during the same period, 436,000 armed forces personnel were fully vaccinated in the United States. 19 cases were recorded in this population, so the incidence is higher than expected but remains rare, and even the symptoms were mild and self-contained. In addition, among young healthy athletes who were diseased with COVID-19, 1% had findings of myocarditis in the magnetic imaging.