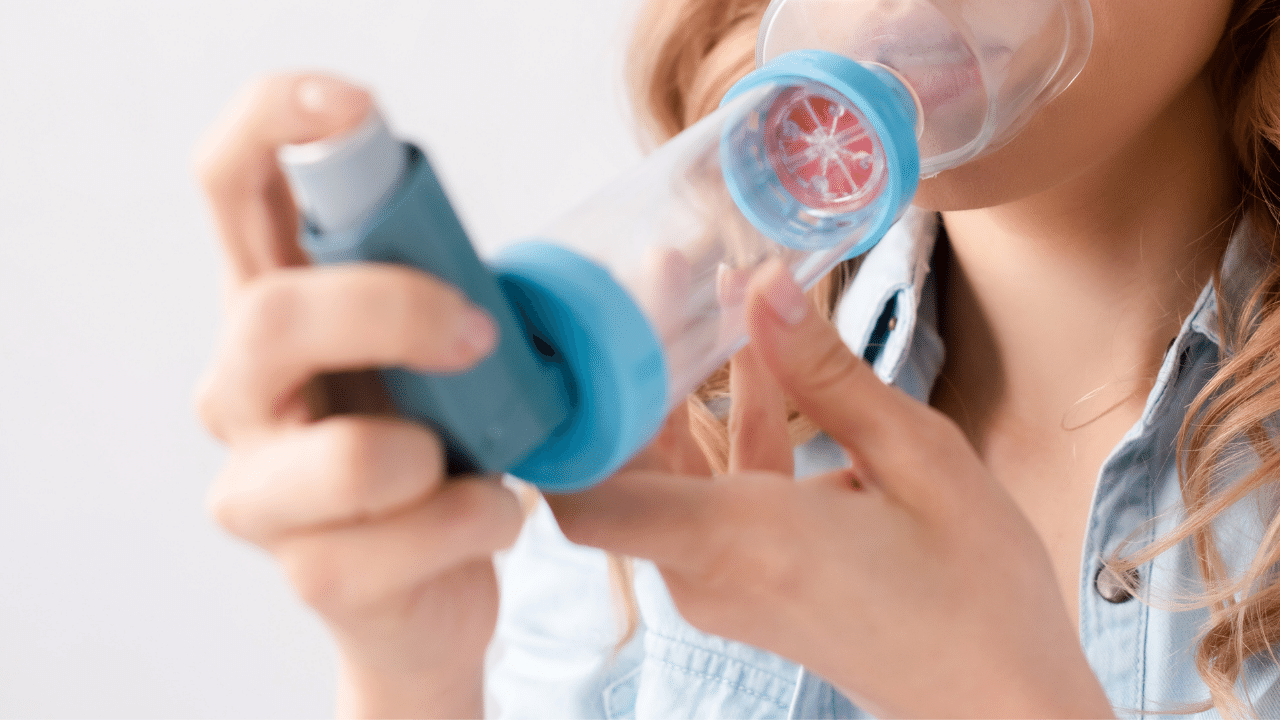 Fractional exhaled nitric oxide [FENO] has been used as a diagnostic and prognostic biomarker in patients with asthma. It potentially represents a biomarker closely related to eosinophilic inflammation at specific levels. In the current study, the authors used the statistical approach of the post hoc analysis. They used the cohort of the 2-week, double-blind, phase 3 LIBERTY ASTHMA QUEST study. The LIBERTY ASTHMA QUEST study was a Phase 3 Randomized, Double-Blind, Placebo-Controlled, Parallel-Group Study to Evaluate Dupilumab Efficacy/Safety in Patients with Uncontrolled, Moderate-to-Severe Asthma. Only patients treated with placebo were included.

620 patients were recruited. All patients had uncontrolled asthma treated with inhaled steroids plus up to two controllers. They had one or more exacerbations in the previous year, FEV1 % pred 40–80%, FEV1 reversibility of 12% or higher and 200 mL, Asthma Control Questionnaire (ACQ-5) score of 1·5 or higher and complete data on baseline type 2 biomarkers (FeNO, eosinophils, and total IgE). Annualised severe exacerbation rate was stratified according to baseline values of the different biomarkers by using specific cut off values and ranges.

Two major comments: The first one is addressing the fact of the independent role of FeNO in predicting future exacerbations. The results of this post hoc analysis strengthen this role irrespective of the baseline blood eosinophils AC. The second one is an indirect one. Considering the positive results of the initial study in terms of dupilumab we clearly identify a biomarker that could predict the response to treatment.