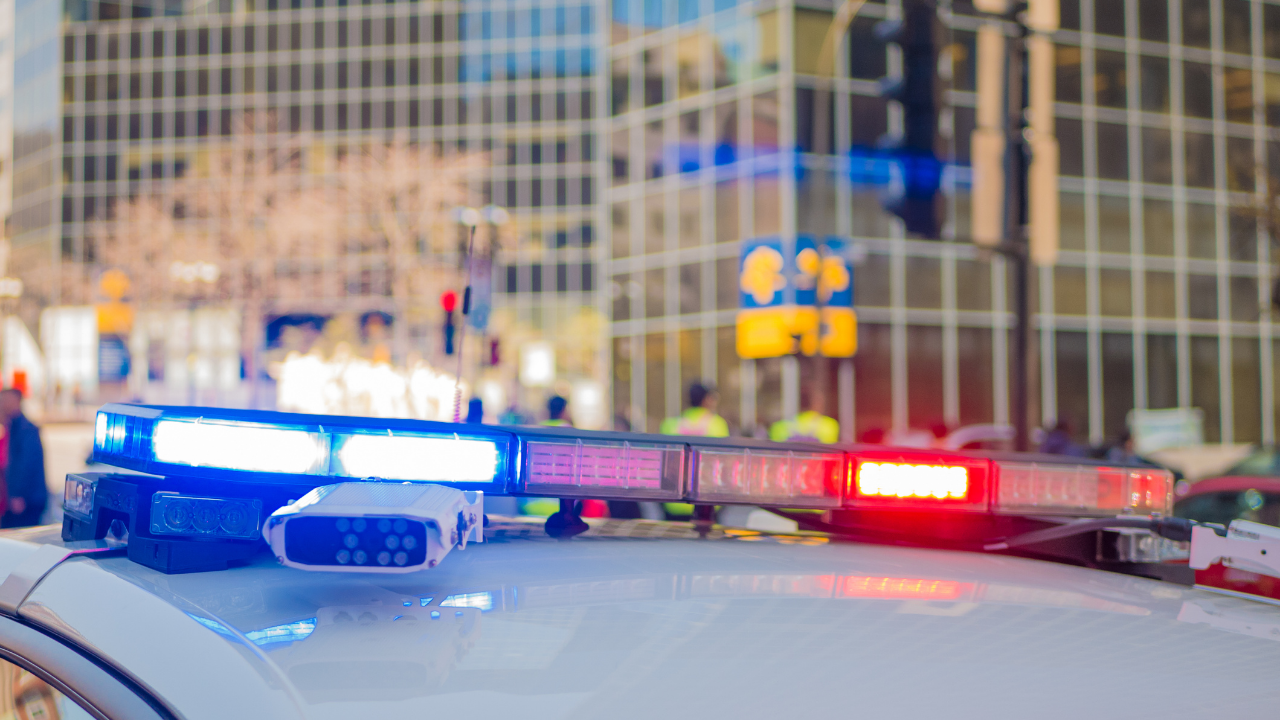 Twenty years on from the September 11 attacks, rescue and recovery workers and volunteers who attended the World Trade Center site are beginning to develop chronic obstructive pulmonary disease (COPD) often following a previous diagnosis of asthma, according to research presented today (7 September, 2021) at the ERS International Congress. [1]

The study of almost 18,000 workers and volunteers shows that those who arrived on the site soon after the Twin Towers collapsed face the greatest risk of COPD.

COPD is a chronic lung condition that causes breathing difficulties, coughing and wheezing that get worse over time. It mainly affects older people who smoke, but occupational and environmental exposures are increasingly recognised as risk factors.

The research was presented by Professor Rafael E. de la Hoz from the Icahn School of Medicine at Mount Sinai, New York, USA. He said: “We know that emergency workers who arrived in the aftermath of the World Trade Center disaster face higher risks of airway diseases, such as asthma, chronic non-specific bronchitis and bronchiolitis, probably caused by the smoke and toxic dust that persisted in the air days and weeks after the attacks. It’s important that we continue to monitor these workers to understand the long-term impacts of their exposure while working on the site because some conditions can take many years to develop.”

The study included 17,996 people who had worked at the World Trade Center site. Each of these workers took part in spirometry tests to measure their lung health on at least two occasions between 2002 and 2018. These tests assess how much air a person can breathe out in one forced breath, and they are used to help diagnose COPD and asthma.

The researchers compared those data with information on when each person arrived to work at the World Trade Center site, as well as other factors that can influence lung health, such as their age, whether they smoke, and whether they were overweight.

The results showed that workers who arrived in the first day or two, when the smoke and dust were at their worst, were more likely to have poorer lung function. The study showed that 586 (3.3%) of the workers had developed spirometrically defined COPD so far, with those who arrived early to the site at the greatest risk (around 30% higher than those who arrived to work later on), even after adjusting for tobacco smoking and obesity. Around a quarter of the people diagnosed with COPD were lifetime non-smokers. The study also showed that COPD often followed an earlier diagnosis of asthma and that about 40% of those workers with COPD had features of both diseases, known as asthma-COPD overlap or ACO.

Professor de la Hoz said: “Many of these workers were non-smokers and in their early 40s in 2001, and COPD is rare in that age group. Twenty years on from their work at the World Trade Center site, and despite decreasing rates of smoking, we are starting to see cases of COPD emerge. Our study shows that those facing the greatest risk are those who worked on the site in the first day or two after the towers collapsed and in those who had previously been diagnosed with asthma.”

The researchers say this is one of the largest and most detailed prospective studies on a group of workers exposed to such high levels of smoke and dust. Its findings could help people who have been exposed at the World Trade Center site, or following other disasters, by ensuring that long term health problems such as COPD are diagnosed and treated as soon as possible.

“Besides my research work, I have been diagnosing and treating these workers’ airway disorders since 2002, through smoking cessation, encouraging weight reduction and improved diet and lifestyle, curtailment of ongoing occupational exposures, appropriate vaccination, treatment of disease worsening comorbidities, and pulmonary rehabilitation when appropriate. We would like to think that this work may have prevented worse COPD morbidity,” Professor de la Hoz added.

Arzu Yorgancıoğlu, who was not involved in the study, is Chair of the European Respiratory Society Advocacy Council and Professor in Pulmonology at Celal Bayar University, Turkey. She said: “COPD is a serious disease that can have a major impact on people’s day-to-day lives, but importantly it is preventable. Treatments and rehabilitation can help to relieve COPD symptoms, but it is so important to raise awareness of how to prevent the disease or diagnose it at the earliest possible stage.

“Around the world, we rely on our emergency workers to help when disasters occur. This study shows how important it is to keep monitoring the health of workers, like those who attended the World Trade Center site 20 years ago, as occupational exposure to pollutants can lead to COPD. What we can learn from research like this is not only how best to care for emergency workers who operate in dangerous conditions, but also how we can protect them in their work in the future.”