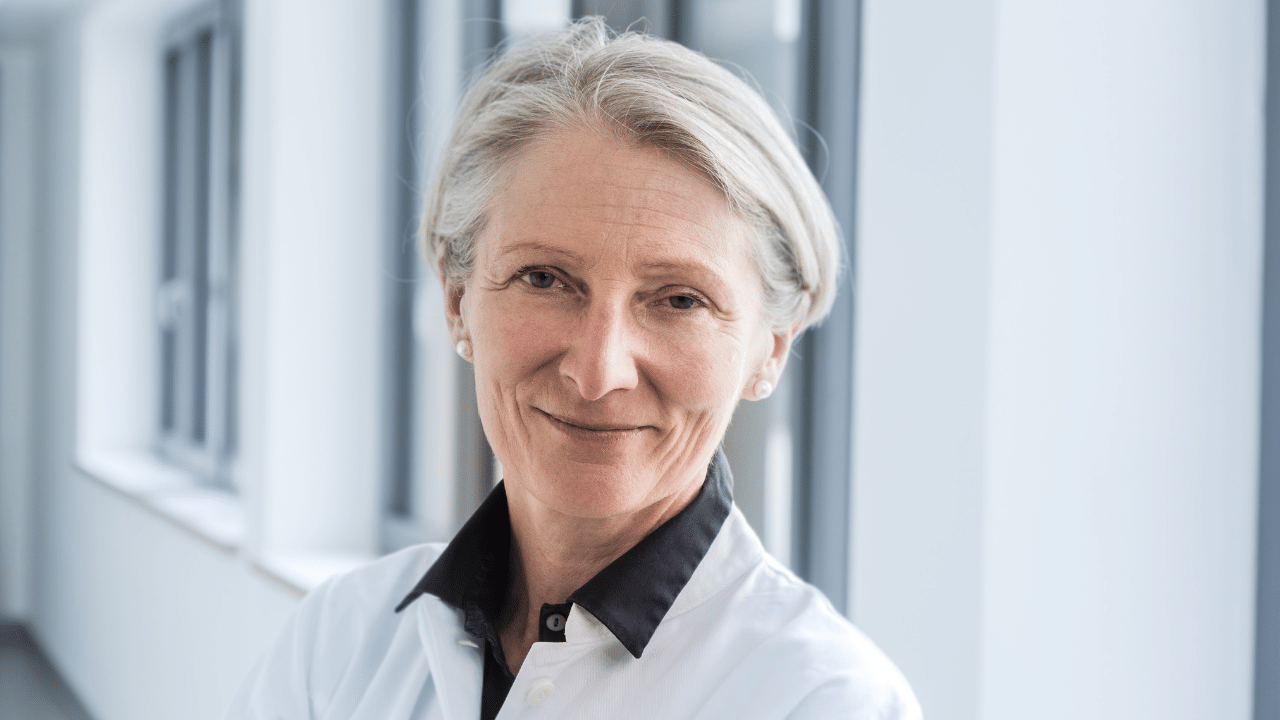 The results of the latest round of ERS Leadership Elections and several amendments to ERS’s Constitution and By-Laws were approved during this year’s ERS General Assembly meeting. The meeting was held virtually on 10 September, 2021, and was attended by ERS members and senior leaders.

The General Assembly is the body responsible for adapting the statutes of the society, deciding the annual membership fees, reviewing proposed amendments to the ERS Constitution and By-Laws and checking and approving the accounts.

A new cohort of ERS officers will officially begin their mandates as Assembly Heads and Secretaries and Group Chairs and Secretaries following the meeting, and several key positions on the ERS Executive Committee were also announced and approved by ERS members, including the following notable appointments:

ERS congratulates the successful candidates on their election, and we wish all well in their new roles. We also offer our thanks to all ERS members who voted in elections this year, as well as all competing candidates for your participation in the elections.

Prof. Marc Humbert, the incoming ERS President for 2021–2022, was formally appointed in the meeting. During the hand-over speech, Prof. Humbert extended his thanks to Prof. Anita Simonds, now Past President, for her work in leading the society during challenging times and noted her commitment in the fight against COVID as part of the vaccine committee and successful Presidential Summit on digital respiratory medicine. ERS looks forward to continuing to work with Prof. Simonds in her capacity as ERS Past President.

In looking forwards to his 12 months of presidency ahead, Prof. Humbert highlighted that the presidential themes for the year will focus on:

ERS members in attendance voted on amendments to the ERS Constitution and By-Laws presented by the Secretary General, Prof. Joanna Chorostowska-Wynimko. Notable amendments, which are now ratified in the constitution following approval by the ERS membership, include: