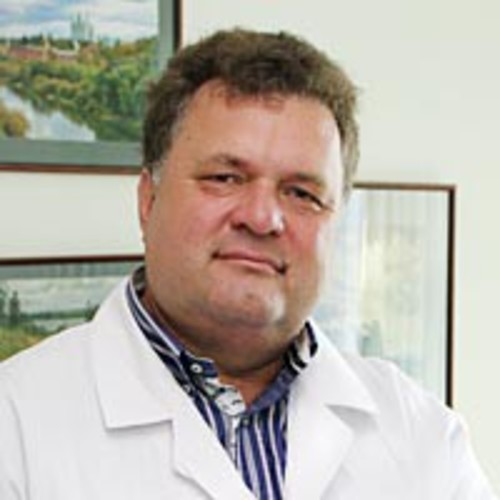 During the 2015 Congress of the European Respiratory Society, for the first time, the Russian symposium was held for Russian-speaking specialists. The event was dedicated to respiratory infection, asthma and Chronic Obstructive Pulmonary Disease (COPD). The speakers were scientists from Russia as well as the opinion leaders from Europe whose presentations were simultaneously translated into Russian.

This practice is not new. ERS organises similar symposia in Chinese, Spanish and French. However, for the first time, Russian became a unifying language for those who attended the event in 2015.

The symposium sparked a great deal of interest. The number of registered doctors exceeded the capacity of the room, with over 400 in attendance. They came from Russia, Kazakhstan, Kirgizstan, Uzbekistan, Bulgaria, Azerbaijan, Georgia, Armenia, the countries of the former Yugoslavia, USA, Israel, Belarus, the Middle East, and the Ukraine.

The important thing was that specialists could hear the information in the language they knew best, especially if their command of English was not strong.

Taking into consideration the great interest in this networking opportunity in Russian, ERS formulated the idea of creating a union of Russian-speaking pulmonologists. With this aim in mind, the statutes and a letter of intent were produced, which were signed by representatives from ERS, the respiratory society of Georgia, the Euro-Asian Respiratory Society and the Russian Respiratory Society.

Currently, plans are being made for the next steps in this landmark agreement to take place at the ERS International Congress in London in September. We aim for the Foundation Agreement of the Association of Russian-speaking Specialists of Respiratory Medicine (ARSRM) to be signed at this event. We hope that the Association will assist many doctors and nurses in more fruitful communication to improve their knowledge and ultimately benefit their patients.