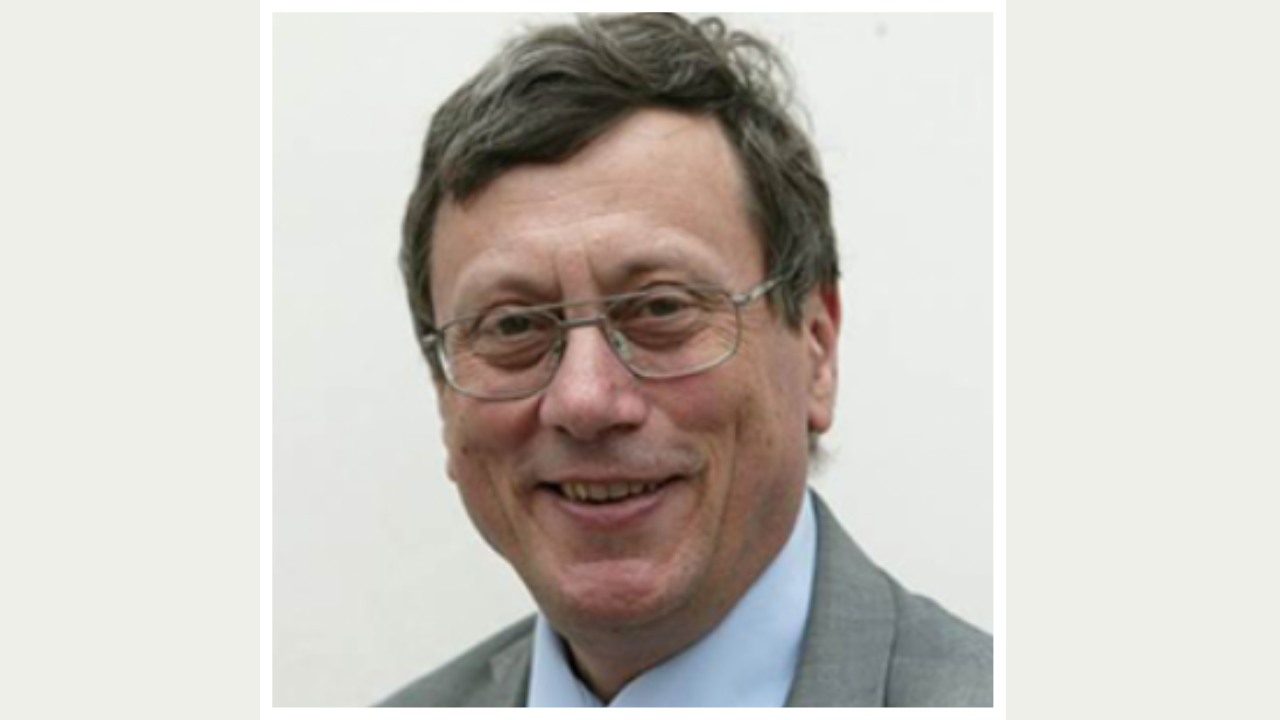 Andrew Bush is Professor of Paediatric Respirology at the Imperial College in London. His appointment as ERS Guidelines Director is a natural continuation of his long-term involvement within the Society, after having been – among other roles – Head of ERS Assembly 7: Paediatric respiratory medicine, Chair of the ERS Publications Committee, and Co-Chair of the ERS/ATS Guidelines on Management of Severe Asthma. Professor Bush’s mandate began after a year of shadowing his predecessor Professor Nicolas Roche, who undertook the role from 2018 to 2021.

The ERS Science Council made the decision to reinforce its clinical practice guideline (CPG) conflicts of interest (COI) management policy to prevent unconscious influences on CPG contents, and to ensure the readers that ERS CPGs are made in the most rigorous way and informed by scientific evidence only, with no possibility of outside extraneous influences. The new policy, available within the ERS Task Force Guidance 2021 classifies the interactions with business companies into two categories: Major COIs which lead to exclusion from participating in the project and Other COIs which preclude the task force member from voting on the recommendation(s) linked to the COIs. CPG chairs are required to provide a COI management plan at the beginning of their project, detailing how they will deal with their members’ DOIs, according to the new ERS rules and throughout the development of their CPG.

Note: The annual deadline to submit an ERS task force proposal is 1 February, 2022.

This Network is an innovative ERS project aiming to answer to two complementary unmet needs:

ERS will select up to 12 early career members each year to join the CPG Methodology Network. They will be offered the opportunity to undergo the Cochrane online training on CPG development. Becoming a member of this Network will give them an opportunity to exchange with other ERS members involved in the production of CPGs. Finally, they will be invited to join the panel of experts of an ERS CPG as a full member, with the responsibility to complete one or two questions under the supervision of an ERS methodologist.

Note: The deadline to apply to join the ERS CPG Methodology Network is 24 January, 2022

In November 2021, ERS published its Handbook for Clinical Practice Guidelines. To ensure the highest quality of the clinical recommendations presented in its CPGs, ERS has adopted one of the most rigorous scientific methods: the GRADE (Grading of Recommendations Assessment, Development and Evaluation) approach. This handbook intends to provide practical support to task force chairs and members throughout the elaboration of their document and to ensure an accurate application of GRADE methodology.

Professor Bush’s mandate will end in September 2024. During his time as ERS Guidelines Director, he intends to put in place additional improvements in ERS CPG activities, with a main focus on CPG accessibility and effectiveness for clinicians.

He notes: “Authoritative guidelines are an essential contribution of the society and must first and foremost be based on a comprehensive and rigorous review of all the evidence. Guidelines in their present form could be criticised as non-responsive to new evidence, isolated and stand-alone. My priorities are: a) to try to find ways of making guidelines a living document, charging participants to be ready to update sections as new evidence becomes available (which is already happening with the ERS COVID Guideline); (b) to include proposals as to how adherence to the guidelines should be monitored by providing audit and quality improvement tools as appropriate – we need to measure the impact of our guidelines; and (c) identifying the important gaps in the evidence and what studies need to be done to fill those gaps, feeding into the deliberations of the Science Council in terms of priority setting.”

“It is also important to develop ways of making guidance accessible to clinicians in settings wherein evidence is limited or insufficient, without compromising the quality of evidence review.”