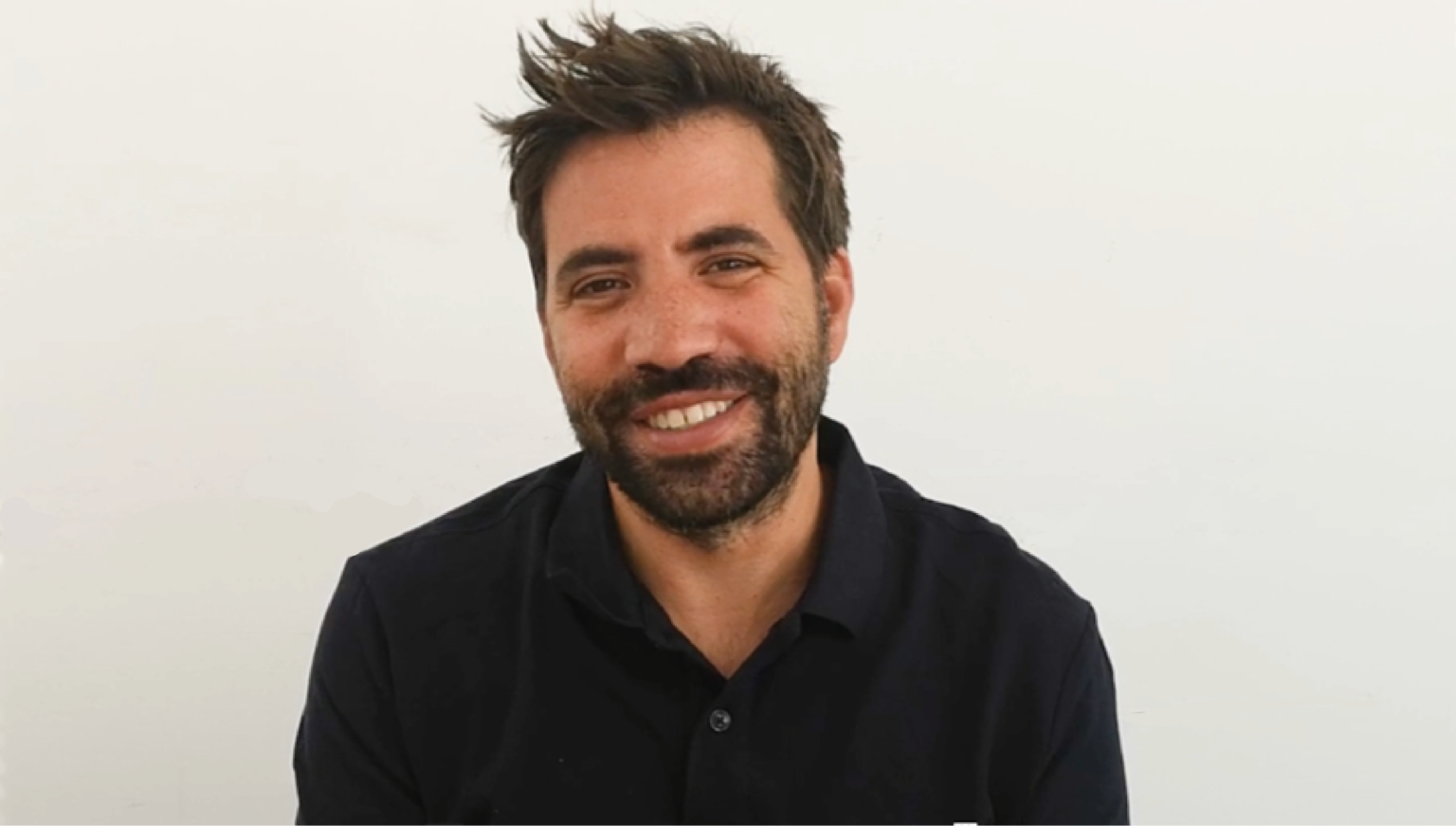 A Greek cystic fibrosis patient, who has campaigned tirelessly to improve the lives of people living with the disease through better access to treatments, has been honoured with the annual European Lung Foundation (ELF) Award.

The award, which recognises individuals, groups or organisations who have made an outstanding contribution to the service of human health in the lung health field, will be announced virtually ahead of this year’s online ERS International Congress, 5–8 September, 2021.

This year’s award honours Dimitris Kontopidis, who was diagnosed with cystic fibrosis (CF) when he was 8 years old. After realising there was a lack of specialist CF healthcare services in his home country of Greece, Dimitris gave up studying and decided he wanted to fight to improve the lives of other people living with the disease.

Over the course of many years, Dimitris has campaigned tirelessly for better care and access to treatments for CF patients living in Greece and the surrounding countries.

In 2014, the outlook for CF patients in Greece was poor. The best course of action for many patients is a lung transplant, but these were not offered in Greece at this time. Dimitris travelled to a transplant centre in Vienna, Austria, with the idea of building official contact with the centre to support Greek patients. After a year of negotiations and lobbying, Dimitris managed to establish an agreement that saw about 5 Greek patients a year receive a transplant at the AKH Transplant Centre in Vienna.

In November 2019, Dimitris took the unprecedented and selfless step of declining the offer of a lung transplant at the centre, after two years on the waiting list. He wanted to use this decision as an opportunity to urge the government to make a new cystic fibrosis transmembrane conductance regulator (CFTR) therapy available in Greece after it was approved for use in the USA the previous month (October 2019).

The Greek Minister of Health responded to Dimitris’ action immediately; in a press conference he invited pharmaceutical organisations to come forward and negotiate the introduction of the treatment. Today, more than 80 Greek respiratory patients, including Dimitris, are on life saving treatment thanks to this.

Receiving the award, Dimitris said: “I am honoured to receive the ELF Award. I believe that this award can demonstrate to all patients, with all conditions, that when they are brave enough to take a stand, to learn about their condition and to participate equally in healthcare decisions, they can tackle the challenges that face us and succeed in changing health policy. I am proud that we have been able to save many fellow patients and that we have positively influenced policy discussions in other countries.”

ELF Chair, Kjeld Hansen, praised Dimitris’s tireless actions: “I am delighted to announce Dimitris as the recipient of the ELF Award this year. He was an outstanding candidate for this award thanks to the years that he has worked tirelessly to improve the lives of CF patients in Greece, Europe and beyond. He has used his own condition to inspire others across the field of lung health. It is fitting that he is now recognised for these efforts and we send him our warmest congratulations for all he has achieved.”

Share this article
Advocacy
Airway diseases
European Lung Foundation
Interstitial lung diseases
News
Paediatric respiratory diseases
Patient focused
Pulmonary vascular diseases
Respiratory critical care
Respiratory infections
Sleep and breathing disorders
Thoracic oncology
We use cookies on our website to give you the most relevant experience by remembering your preferences and repeat visits. By clicking “Accept”, you consent to the use of ALL the cookies. However you may visit Cookie Settings to provide a controlled consent.
Cookie settingsREJECTACCEPT
Privacy & Cookies Policy