The European Respiratory Society (ERS) joined forces with more than 30 non-profit and civil society organisations in a joint statement that urges the European Commission to make prevention of non-communicable diseases (NCDs) a central component of Europe’s Beating Cancer Plan.

Europe’s Beating Cancer Plan is the Commission’s initiative that brings Europe together to combat cancer and other important NCDs, including respiratory disease, cardiovascular disease and diabetes.

Each year in the European Union (EU), more than half a million people under the age of 65 die due to NCDs, and up to 80% of healthcare spending goes on the treatment of these diseases.

NCDs are exacerbated by socioeconomic inequalities and preventable risk factors such as smoking, unhealthy diets and exposure to air pollution. The joint statement focuses on the use of policies and legislation to create health-enabling environments that help to tackle these issues.

The implementation of policies that promote early detection of NCDs alongside prevention strategies could save even more lives and reduce healthcare costs, including the roll-out of programmes like lung cancer screening.

In a joint statement, published on 17 February, 2020, ERS and other signatories called for Europe’s Beating Cancer Plan to:

ERS expects a strong EU response in Europe’s Beating Cancer Plan to advance the vision of a Europe free from avoidable NCDs. 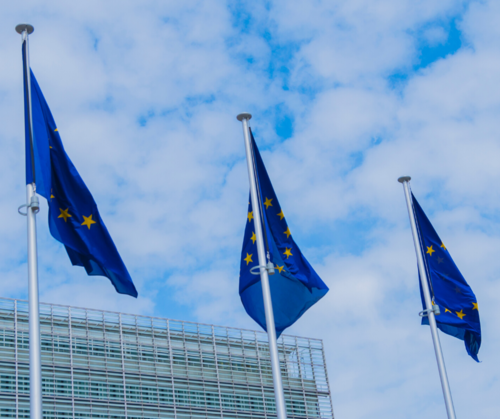