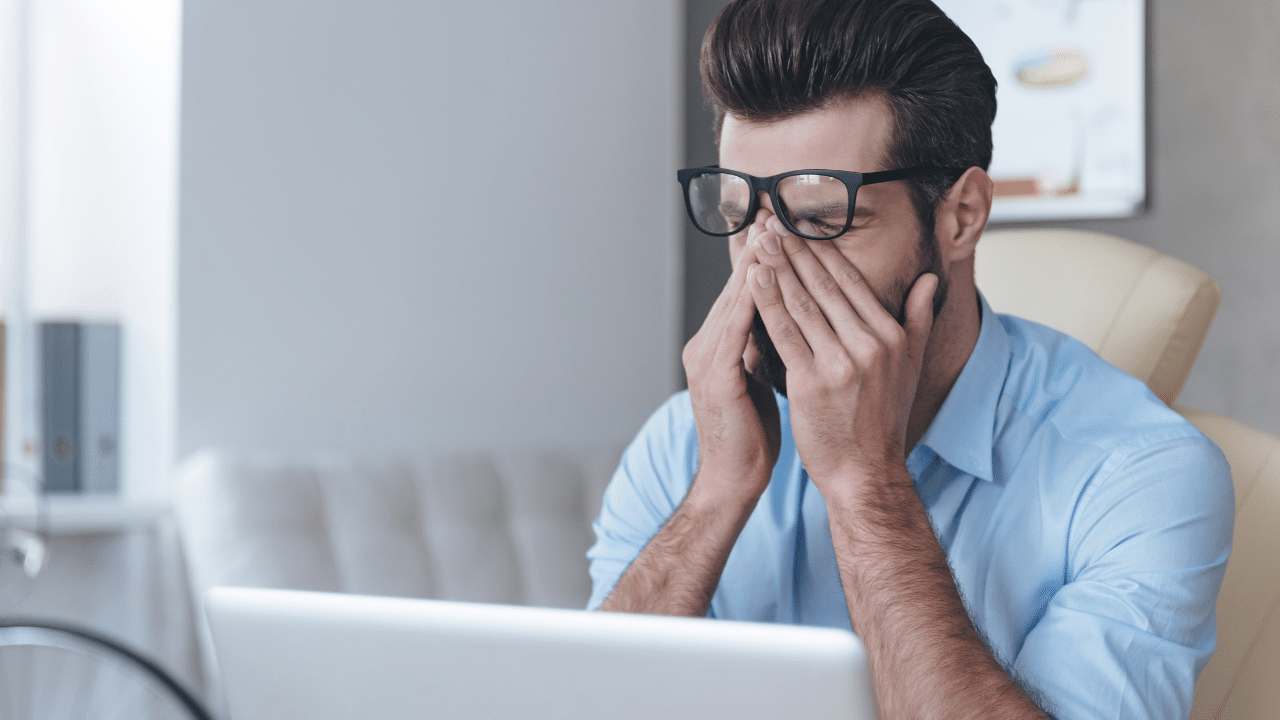 Excessive daytime sleepiness (EDS) is defined as a high sleep propensity during wakefulness in situations of diminished attention, whose prevalence varies between 4% and 20.6% in the general population and which has a relevant impact on quality of life.

This was a data analysis from a population-based observational study (CoLaus-PsyCoLaus) among subjects aged 35–75 years randomly selected from the population register of the city of Lausanne, Switzerland. The primary outcome was the incidence of EDS and its predictors over a 5-year follow-up. The secondary objectives were the prevalence of EDS at baseline and predictors of persistent EDS as compared with remitted EDS over a 5-year follow-up.

2751 participants were analysed at baseline and after 5 years. The prevalence of EDS was 11.3% at baseline, meanwhile the incidence of EDS on a 5-year time span in subjects with no EDS at baseline was 5.1%. The main independent factors associated with incident EDS were male sex, depressive symptoms, reported poor sleep quality (Pittsburgh Sleep Quality Index), reported sleep duration under 5 hours and moderate-to-severe obstructive sleep apnoea (OSA). Older age, coffee consumption, a Periodic Limb Movements in Sleep (PLMS) index > 15 and hypertension were suggested as protective factors.

The higher risk of EDS incidence in younger subjects might be explained by unmet sleep needs related to working life and night shifts. The authors underlined how it might be difficult to separate a depressive from a sleep disordered breathing-related EDS component. The impact of weight gain and increased waist circumference on EDS incidence suggested a long-term role of a systemic inflammation response in EDS pathophysiology. Regarding the protective role of hypertension, the authors hypothesised an interplay between a higher baseline sympathetic activity in patients with hypertension and a lower ESS.

Among subjects reporting EDS at baseline, 43.8% of them showed persistent EDS after 5 years, while the remaining part showed a remittent EDS. Nevertheless, no predictor was robustly associated with persistent EDS except a PLMS index > 15. This study provides a broad analysis on a phenomenon highly prevalent in the general population with standardised questionnaires and scores. According to this analysis, the prevalence of EDS was 11.3% with a 5-year EDS incidence of 5.1%. EDS persisted in 43.8% after 5 years in subjects already reporting it at baseline. Limitations of the study are the potential data skewness after excluding patients lost to follow-up and the use of a single polysomnographic assessment. Lastly, the analysed cohort consisted only of Caucasian participants, therefore limiting the generalisability of the study findings.