Home Respiratory digests Assessment of protection against reinfection with SARS-CoV-2 among 4 million PCR-tested individuals in Denmark in 2020: a population-level observational study

Home Respiratory digests Assessment of protection against reinfection with SARS-CoV-2 among 4 million PCR-tested individuals in Denmark in 2020: a population-level observational study

Assessment of protection against reinfection with SARS-CoV-2 among 4 million PCR-tested individuals in Denmark in 2020: a population-level observational study 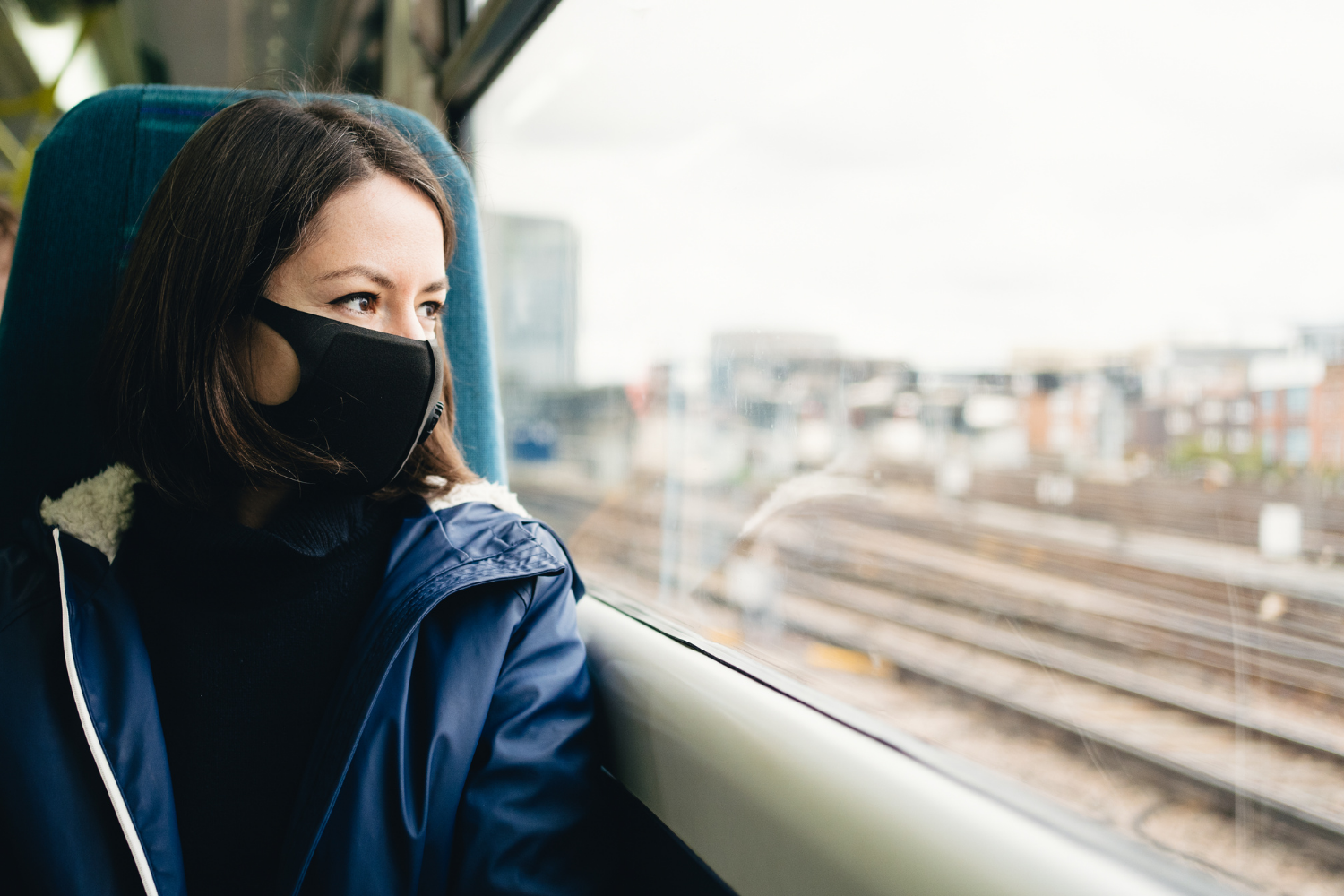 As the COVID-19 pandemic continues to spread around the world and an increasing number of the world’s population is infected, a key question that rightly arises is whether COVID-19 disease offers protection against re-infection with SARS-CoV-2.

In 2020, extensive population tests were performed in Denmark by PCR for SARS-CoV-2. Throughout the year, 10.6 million PCR tests were performed on approximately 4 million citizens, representing 69% of the Danish population. Interestingly, the capacity to do PCR testing for SARS-CoV-2 in Denmark increased rapidly over 2020. By the end of the year approximately 10% of the population was tested each week on average.

It is worth noting that 72 people from this group of citizens (0.65%) again showed a positive PCR test in the second wave of the pandemic in Denmark. In contrast, 16,819 citizens showed a positive PCR test out of 514,271 who had a negative PCR test during the first wave (3.27%). Overall, the individual history of previous COVID-19 infection offered 80.5% protection against re-infection with SARS-CoV-2. In the sub-analyses carried out, the degree of protection was clearly lower (47.1%) among citizens aged 65 and over. However, there were no differences in the degree of protection depending on the sex of the participant (male / female) or the time interval between the first PCR test (3-6 months / 7 months or more).

Two important points have been addressed in this study. The first one is the continuous testing as part of epidemiological surveillance. The second one is the vaccination policy irrespective of previous infection. Both will increase the protection against SARS-COV-2.