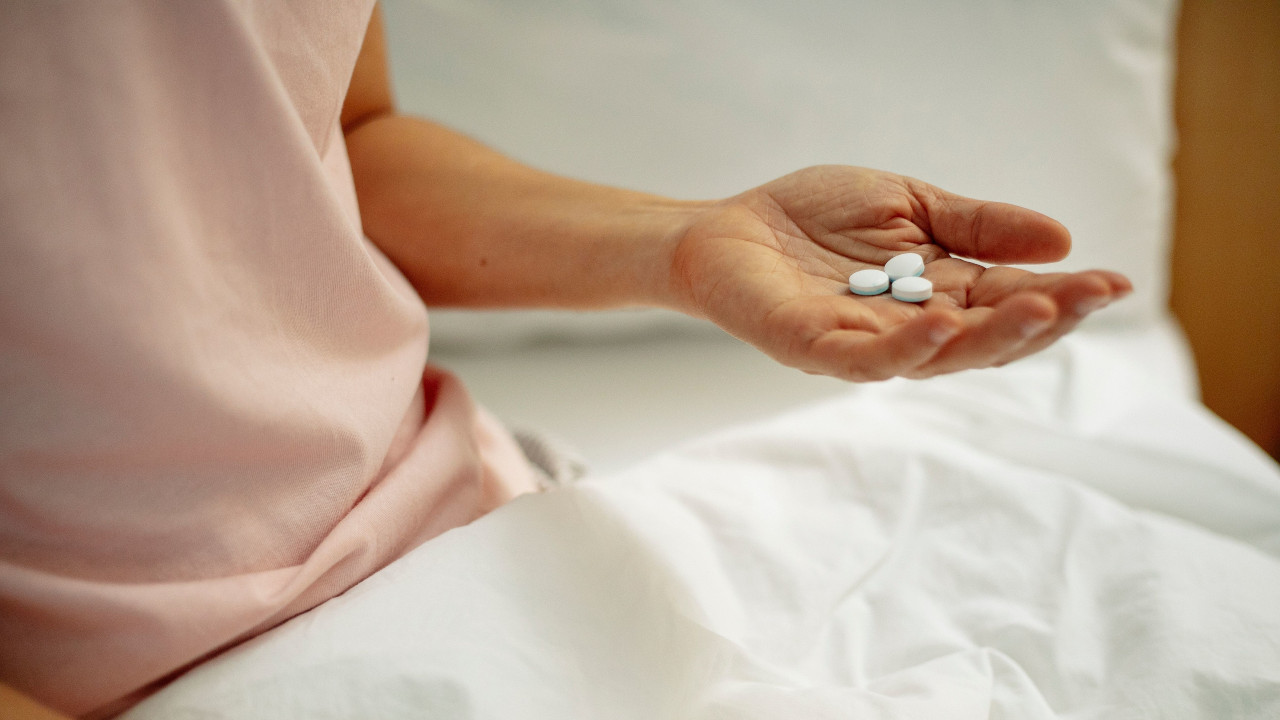 Pulmonary exacerbations (PEx) are a common occurrence for people with cystic fibrosis (PWCF) and contribute significant morbidity and mortality. Over 40% of adult PWCF require treatment for PEx at least once per year. In addition to complications arising directly from PEx such as worsening of lung function and nutritional status, PEx are associated with medication toxicity, lost labour days, and significant healthcare resource utilisation. Despite their common occurrence, there is no agreed duration for treatment of PEx in CF.

The STOP 2 trial is a multicentre, perspective, divergent, pragmatic randomised control trial which randomised PWCF being treated for PEx to receive differing durations of IV antibiotic treatments based on early changes in lung function and symptoms scores. Authors hypothesised that for patients who responded early to treatment with IVABx, a shorter duration of treatment would not be inferior to the most common duration of treatment of 14 days. They also hypothesised that for patients who did not respond robustly to the first 7 days of IVABx, 21 days of treatment would be superior to 14.

Adult PWCF who were designated as having a PEx requiring treatment with intravenous antibiotics (IVABx) were enrolled. Pulmonary function, ppFEV1 (percent predicted FEV1) being considered most clinically relevant, was measured at the first visit. Patients filled out a symptom survey, the CRISS score (Chronic Respiratory Infection Symptom Score). Visit 2 was at day 7: ppFEV1 and CRISS score were reassessed. Patients who exhibited >8 point improvement in ppFEV1 and >11 point decrease in their CRISS number were considered early responders to treatment. Early responders were then randomised in a 1:1 fashion to receive either 10 days or 14 days of IVABx. Non responders were randomised in a 1:1 fashion to receive either 14 days or 21 days on IVABx. 982 patients were enrolled across 57 sites in the US and 1 site in Canada between the years of 2016 and 2020. 277 were considered early responders and 705, a higher number than anticipated prior to trial design, were considered non responders. 140 early responders were randomised to receive 10 days of IVABx and 137 to receive 14 days of treatment. In the non-responder cohort, 352 subjects were randomised to receive 14 days with 353 receiving 21 days of IVABx.

There were no statistically significant differences in baseline demographics between both groups. Baseline ppFEV1 was just under 50% predicted for each of the study cohorts. The early responder group seemed to have experienced a greater drop in baseline ppFEV1 prior to commencing IVABx than the non-responder group, but this observation did not reach significance on statistical analysis. Mean ppFEV1 improved by similar magnitude for all groups during the course of treatment. For the early responder cohort, change in ppFEV1 was 12.8 and 13.4 points for 10 and 14 day courses meaning 10 days of treatment was not inferior to 14. For the non-responder cohort, ppFEV1 changes were 3.3 and 3.4 for 21 and 14 days respectively meaning that 21 days of treatment was not superior to 14. There were no significant differences in secondary endpoints of CRISS score, weight, requirement for further treatment, or time to next exacerbation between any of the study cohorts.

This study involved multiple protocol deviations which affected the statistical analysis and resulted in both ITT and PP analyses being carried out however this reflects the real-world nature of this condition and means the results are readily generalisable to this complex cohort. This is the first RCT-based evidence that shorter durations of treatment for PEx in CF can be considered for those who respond quickly to the first week of their treatment course and has widespread ramifications for how we treat exacerbations in this complex disease.