Study shows increases in smoking and vaping in Irish teens 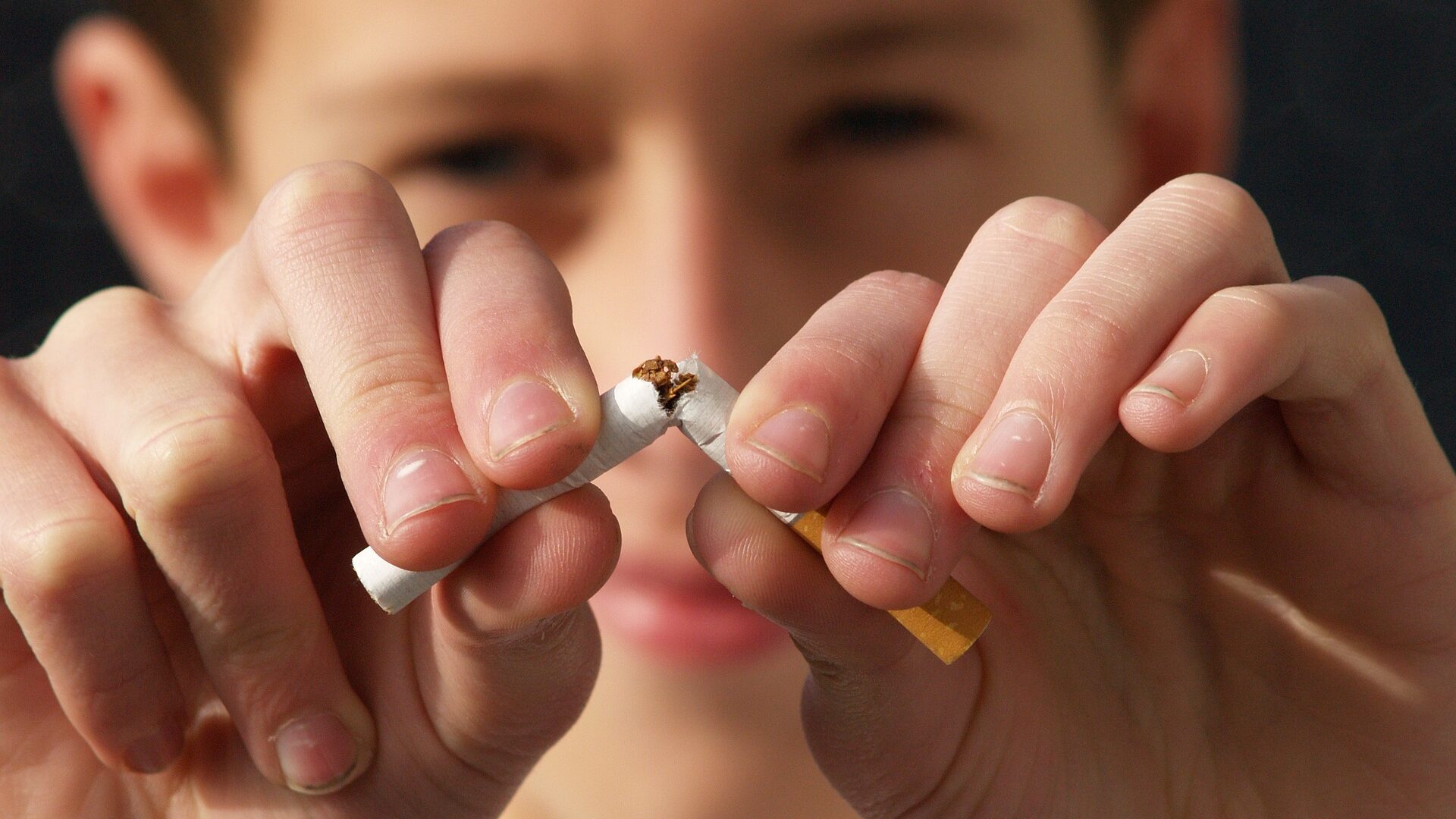 For the first time in 25 years, rates of smoking among teenage boys in Ireland are increasing, according to a study published in ERJ Open Research [1]. The study also shows that rates of vaping among teenagers have risen in the last four years and that teenagers who use e-cigarettes are more likely to smoke.

The researchers say their findings indicate that Ireland will not meet its targets to reduce smoking rates and they add to evidence that vaping could be promoting a new generation of young people addicted to nicotine.

The study was led by Professor Luke Clancy, Director General of the TobaccoFree Research Institute Ireland, based in Dublin. He said: “Smoking rates among teenagers have been falling in Ireland, as with many other countries in Europe and in the USA. On the other hand, use of e-cigarettes is increasing around the world.

“The dangers of smoking are well-known. We are still learning about the effects of e-cigarettes, but we know that the nicotine they contain can cause brain damage in teenagers. There’s also a concern that they could lead to an increase in smoking.”

The researchers examined data on Irish teenagers from the European School Survey Project on Alcohol and Other Drugs (ESPAD), a survey of around 100,000 15- to 16-year-olds, conducted every four years in 35 European countries. There were 1,493 Irish teenagers involved in the 2015 survey and 1,949 teenagers in 2019 survey.

The data also showed that teenagers who said they had used e-cigarettes at some point or were currently using them were also 50% more likely to smoke.

Professor Clancy said: “In Ireland, the government have set out an aim to make the country ‘tobacco-free’ by 2025, meaning the rates of smoking should be below five per cent. Our previous research suggested this goal may not be met for the whole population, but until now, we thought it could be achieved in teenagers. That now looks very unlikely, meaning that smoking and all the death and disability that is associated with it will continue.”

Ireland was the only country to include questions about e-cigarette in the 2015 ESPAD survey, offering a unique opportunity to monitor the trend in e-cigarette use and its effect on smoking rates in teenagers.

Jonathan Grigg, who was not involved in the research, is Chair of the European Respiratory Society Tobacco Control Committee and Professor of Paediatric Respiratory and Environmental Medicine at Queen Mary University of London, UK. He said: “Any increase in teenage smoking rates is extremely worrying because we know that cigarettes cause harm to children and young people. The rise in use of e-cigarettes is also worrying. Teenagers need to know that e-cigarettes are not harmless in themselves, and this study indicates that using e-cigarettes is also linked to smoking.

“Governments around the world need to take notice of the increase in the use of e-cigarettes and how they are promoted so they can protect teenagers from nicotine addiction.”

Professor Clancy and his colleagues will continue with their research on smoking and vaping among Irish teenagers. He adds: “We hope to bring attention to the policy needs to protect young people from the continued use of tobacco and the role e-cigarettes may play. We plan to do more research on the links between smoking and vaping, in particular to examine the role of social media and how companies are using these platforms to promote nicotine products.”

ELF resources on tobacco and smoking