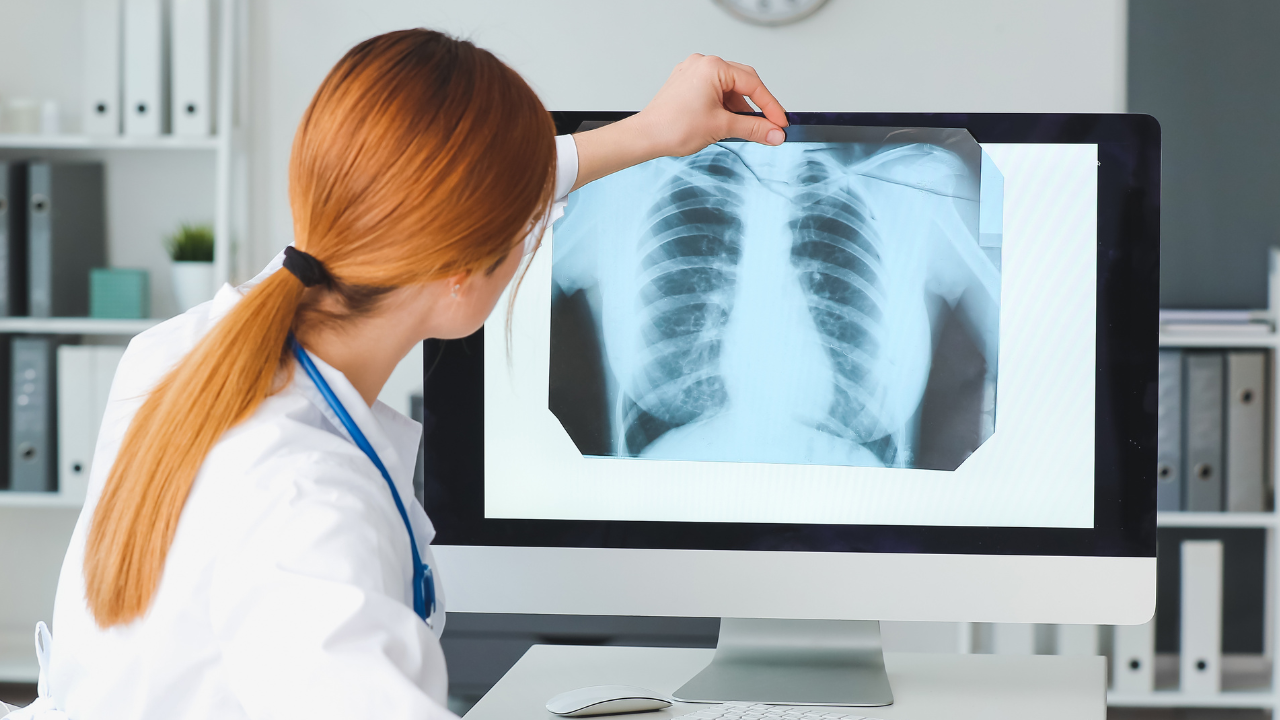 This World AIDS Day, the Forum of International Respiratory Societies (FIRS), of which the European Respiratory Society is a founding member, is calling on the healthcare community to increase lung cancer screening for people with HIV who are current or former heavy smokers and may be at high risk for developing the disease.  As HIV- infected individuals have high smoking rates, smoking cessation should also be encouraged.

“As antiretrovirals have prolonged the lives of people with HIV and made it more like a chronic disease, lung cancer has emerged as a leading cause of death in smokers infected with HIV,” said American Thoracic Society President Gregory Downey, MD, ATSF. “Lung cancer is a major and preventable cause of death.  Screening done by chest CT scans, as well as stepped up smoking cessation efforts, may slow this trend.”

Lung cancer is the leading cause of cancer death among those with HIV/AIDS worldwide, and HIV-positive patients who smoke die at a significantly younger age than those who do not. Studies show that lung cancer occurs more often among people living with HIV than among the general population.

Some geographic regions are especially hard hit by both HIV and lung cancer. Sub-Saharan Africa is home to approximately half of the world’s HIV-positive population—20 million in all. These individuals have three times the incidence of lung cancer of people without HIV.  Several sub-Saharan regions have seen increases in the incidence of lung cancer in recent years. However, the need stands in great contrast to the limited resources and access to care in these regions. It is, therefore, critical that governments and health systems prioritize greater access and ongoing awareness campaigns in order to see improvements in lung cancer care.

People living with HIV have a higher risk of lung cancer than the general population. However, many people with this malignancy do not have symptoms at early stages.  Lung cancer is the leading cause of death from cancer, worldwide, accounting for 1.8 million deaths in 2020.

Lung cancer screening, which may be done for smokers or former smokers who are at especially high risk, uses low-dose CT scans of the chest.  Research has shown that these scans can save lives, detecting abnormalities that may be cancer, before symptoms start.  Some research suggests that young (under age 55) people with HIV who are current or former heavy smokers may benefit from screening at an earlier age.

While studies have shown that screening with low-dose CT for current or former heavy smokers who are over 55 has saved lives, screening may not be for everyone in this age group.  It’s best to speak with one’s primary care provider or pulmonologist to determine if lung cancer screening is appropriate.

The Importance of Smoking Cessation

In general, HIV infected individuals lose more years of their lives from smoking than they do from HIV.  A large Danish study found that HIV infected participants lost a median of 12 years of life from smoking, while the median years lost to HIV in nonsmokers was 5.1.  This study illustrates the potential impact of smoking cessation.

While pre-symptomatic detection is ideal, individuals with potential lung cancer symptoms should speak with a health care professional.  These symptoms, which may also indicate other diseases, include some, or all, of the following:

The European Respiratory Society, along with other founding members of FIRS, which represents the world’s leading respiratory societies, is working to improve lung health globally.