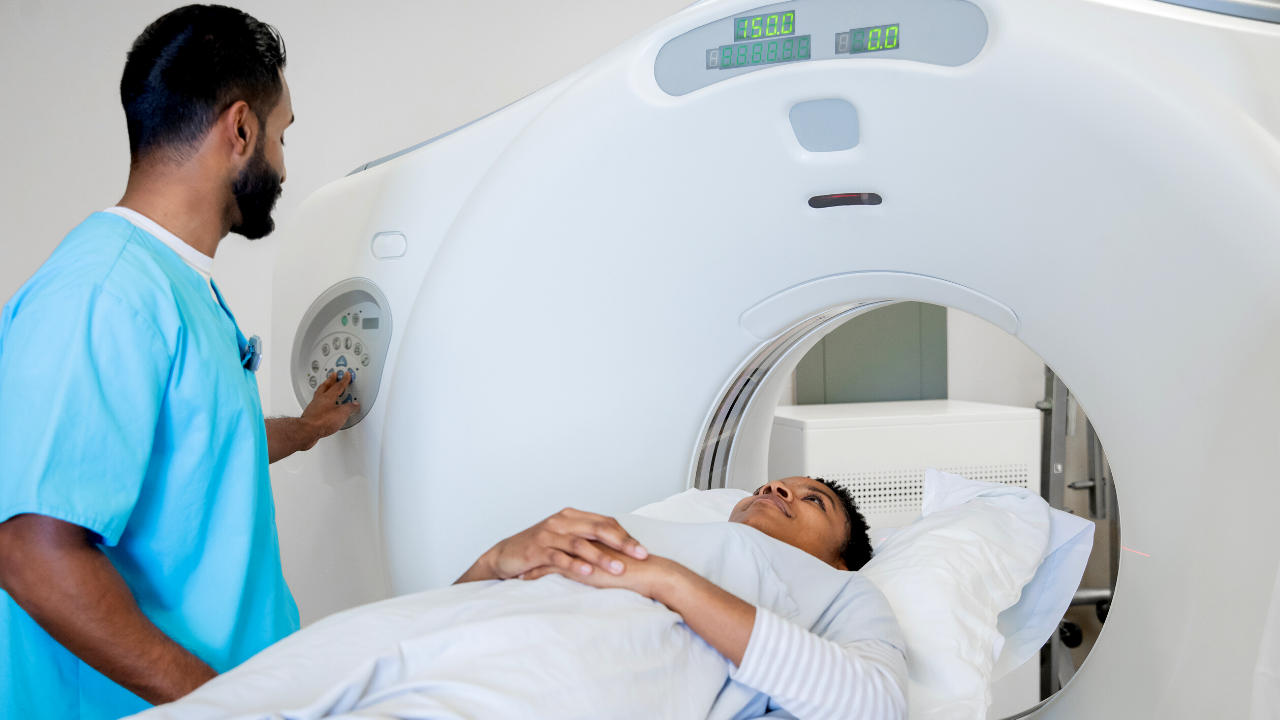 To reduce suffering and early death from lung cancer, lung health experts are urging policymakers to commit to increasing early lung cancer diagnosis and detection by 20% by 2030 as part of Europe’s Beating Cancer Plan. Despite new diagnostic techniques and scientific advances, we are not sufficiently improving the rates of early diagnosis in Europe, resulting in immense distress for many European citizens who are diagnosed at a late stage.

The European Respiratory Society (ERS) and 55 partner organisations have issued an open letter to the European Parliament’s Special Committee on Beating Cancer (BECA), ahead of the deadline for amendments to the BECA report on 14 September, 2021, outlining the importance of the target and offering recommendations on how to achieve this ambitious but realistic goal.

Professor Jan Van Meerbeeck is Head of the ERS Thoracic Oncology Assembly and works in the Department of Thoracic Oncology at University Hospital Antwerp, Belgium. He said: “Lung cancer continues to be the most common cause of cancer death, causing more deaths each year than colon, breast and prostate cancers combined, as it is often diagnosed at a late stage when treatment is less likely to succeed. By committing to increase early diagnosis by 20% by 2030 in Europe’s Beating Cancer Plan, policymakers will send a strong message to EU Member States and citizens about the vital importance of early diagnosis and early detection in lung cancer treatment and survivorship.

“It is encouraging that the plan published earlier this year considers updating the European Council recommendations on screening to include additional cancers, such as lung cancer, but it is time for Europe’s policymakers to make a firm commitment to improving early detection rates, as it is so crucial in saving lives.”

To achieve the goal of increasing early lung cancer diagnosis by 20% by 2030, we urge policymakers to: