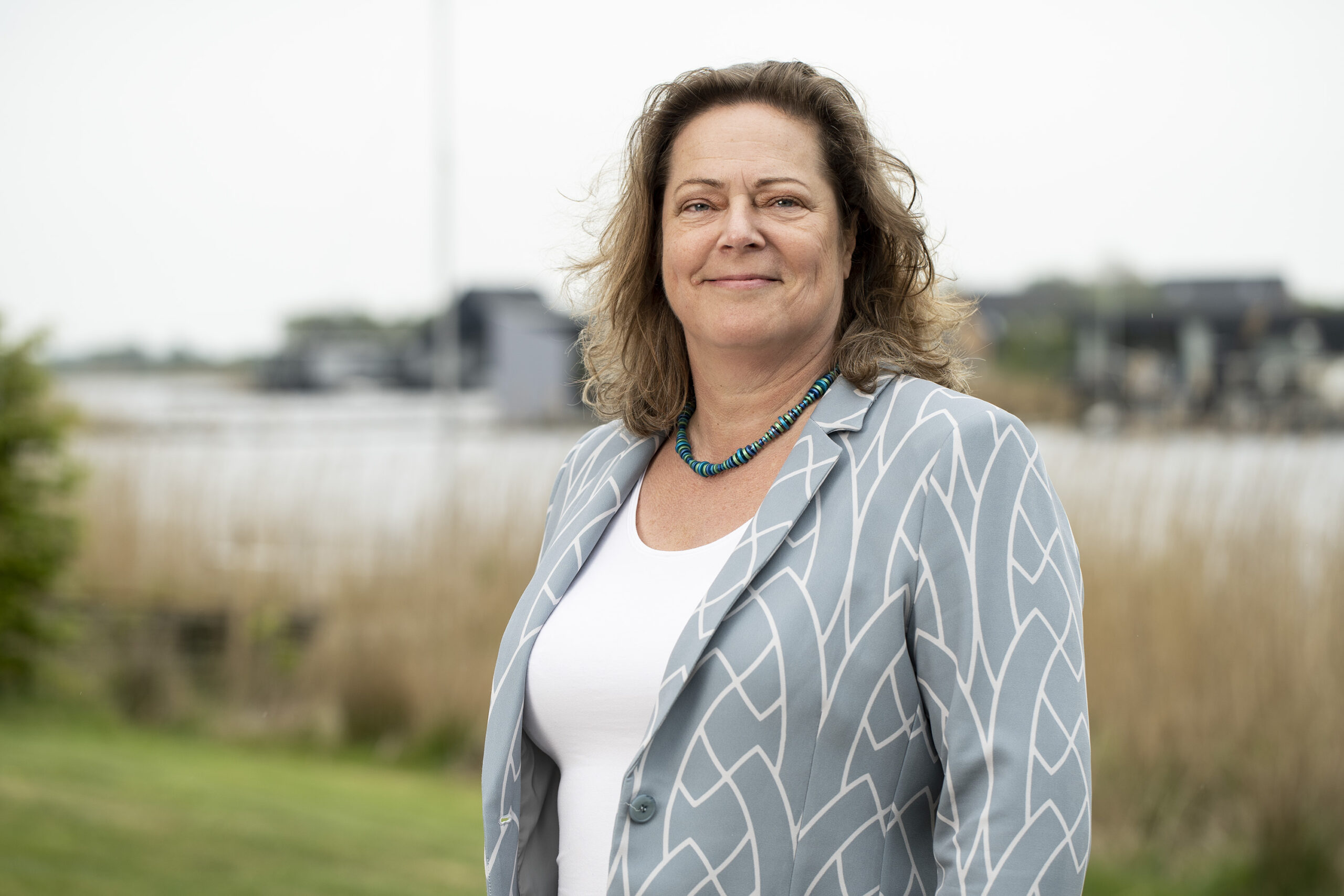 After completing her studies in Human Movement Sciences at the University of Groningen and Epidemiology at the University of Amsterdam, Marike Boezen’s  interest in and talent for science was quickly recognized. She completed her PhD thesis “Variation of airway obstruction in the general population” successfully in 1998, under the guidance of Professor Dirkje Postma. One of the outstanding findings of her thesis was that ambient air pollution had detrimental effects on children with bronchial hyperresponsiveness and high serum IgE levels, an important observation that was subsequently published in the Lancet.

As a next step in her career, she worked as associate epidemiologist at the Channing Laboratory, Harvard Medical School, in Boston, US. Here, she was trained in molecular and genetic epidemiology in oncology. After her return to Groningen, she quickly became the leader of many genetic and epidemiological studies, including the Vlagtwedde-Vlaardingen study, one the first large scale respiratory epidemiological studies worldwide. She contributed greatly to the Lifelines study, a three-generation study following 167,000 participants in the Northern Netherlands. In this general population, she and her research group investigated several environmental exposures (such as occupational exposures, smoking, and air pollution), and their interaction with genetic and epigenetic markers, investigating their impact on lung function and respiratory symptoms. In 2020, she co-initiated the Lifelines Corona Research project in which all Lifelines participants complete weekly or bi-weekly questionnaires on the impact of the COVID-pandemic on their physical and mental health.

In 2009, she was appointed full professor, and her inaugural lecture was titled ‘Gene and Environment’. This clearly shows her scientific interest in genetic-epidemiological studies in the general population, here she applied first candidate gene, genome-wide association and followed on to novel epigenetic techniques. In 2015, she became Head of the Department of Epidemiology of the University Medical Center Groningen, The Netherlands.

Her excellence in science was recognized by the European Respiratory Society (ERS), awarding her with the prestigious ERS COPD Research Award in 2011. In 2016, she was elected Fellow of the ERS (FERS), in recognition of excellence in scientific and/or educational contributions to respiratory medicine over many years. She was a world leader in the genetic studies of lung function and COPD, co-leading the International COPD genetics consortium, and specifically focusing on the causes of COPD in non-smokers. She has mentored over 20 young scientists to complete their PhD and trained many more in genetics and epidemiology, who all will miss her attention to personal guidance and training.

Locally she was very active in the Groningen Research institute for Asthma and COPD (GRIAC) being the program leader from 2009 until 2015. In the ERS she fulfilled different positions:  chair of Assembly 6’s (Occupation and Epidemiology) working group 6.4 ‘Genes and environment’, member of the Long Range Planning committee of ERS Assembly 6 and member of the Standing Evaluation Committee of the ERS. She also organized and chaired several symposia and workshops during the annual ERS congress.

There is no one like Marike. She passed away October 30th, only several weeks after she was diagnosed with an incurable disease. Apart from her scientific excellence and contribution to our research field, we will remember a very social and loyal person, with a highly collaborative spirit, showing leadership, perseverance, enthusiasm for science, and a unique sense of humor.