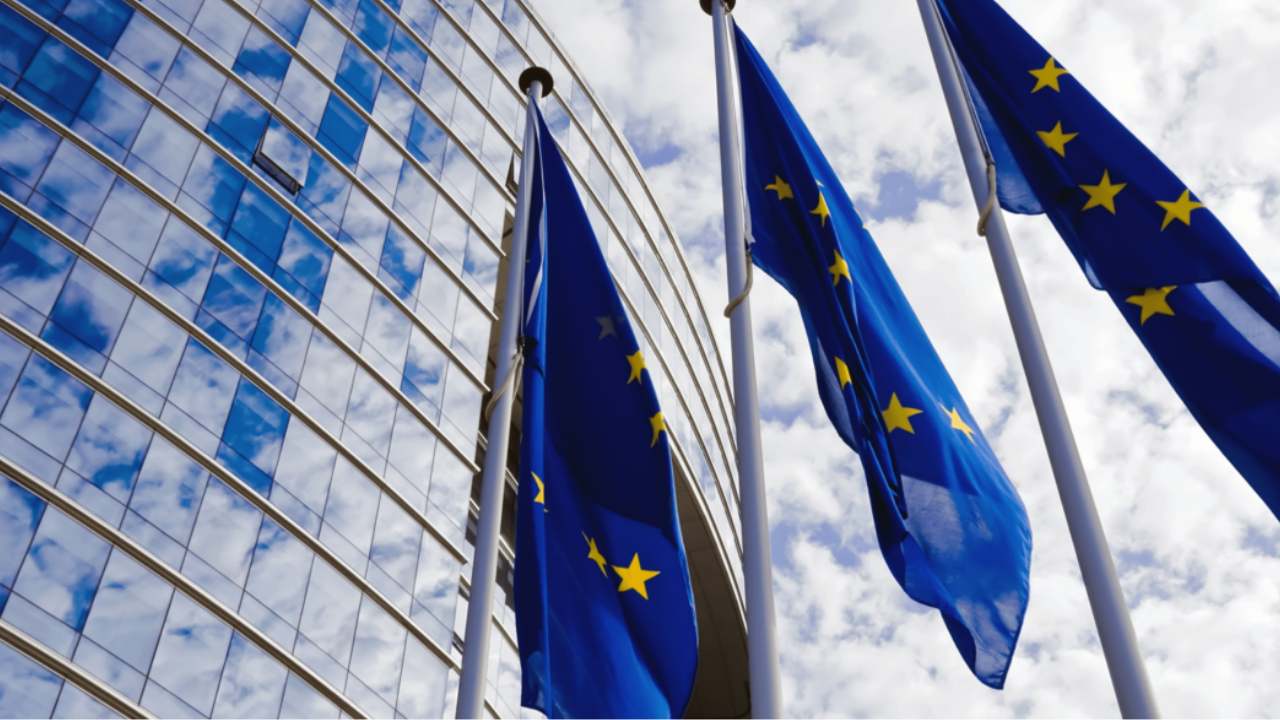 The final recommendations of the report Strengthening Europe in the fight against cancer, developed by the European Parliament’s Special Committee on Beating Cancer (BECA), were adopted on 16 February, 2022. The report featured a number of positive calls for action in Europe’s ongoing strategy to combat cancer and its causes, which are supported by the European Respiratory Society (ERS).

The European Green Deal is supported as a significant contributing factor to cancer prevention in Europe. ERS welcomes elements in this deal contributing to the reduction in cancer, including reducing air, food, water and soil pollution and chemical exposure, the upcoming revision of the EU’s air quality standards, and the Zero Pollution and the Non-Toxic Environment Strategies.

There is a call to explore the health risks related to electronic cigarettes, heated tobacco and novel tobacco products. Representatives of the ERS and European Network for Smoking and Tobacco Prevention (ENSP) issued a joint statement on this to Members of the European Parliament, which you can access on the ENSP website.

Other statements welcomed by the ERS include supporting the goal of a ‘tobacco free generation’ that aims for less than five percent of the population using tobacco by 2040, an increase in minimum excise duties and requirement for standardised plain packaging and health warnings for all tobacco products, an update to the Council recommendation on smoke-free environments to account for emerging tobacco products, and a call to implement rules of conduct for officials when interacting with the tobacco industry, in order to protect public health policies from the vested interests of the industry.

BECA was created in June 2020 and gathered views and recommendations through public hearings and consultation with national parliaments and international organisations and experts. The plan presents the first updated strategy to beat cancer in twelve years. Read more about BECA, including the full report, on the European Parliament website.