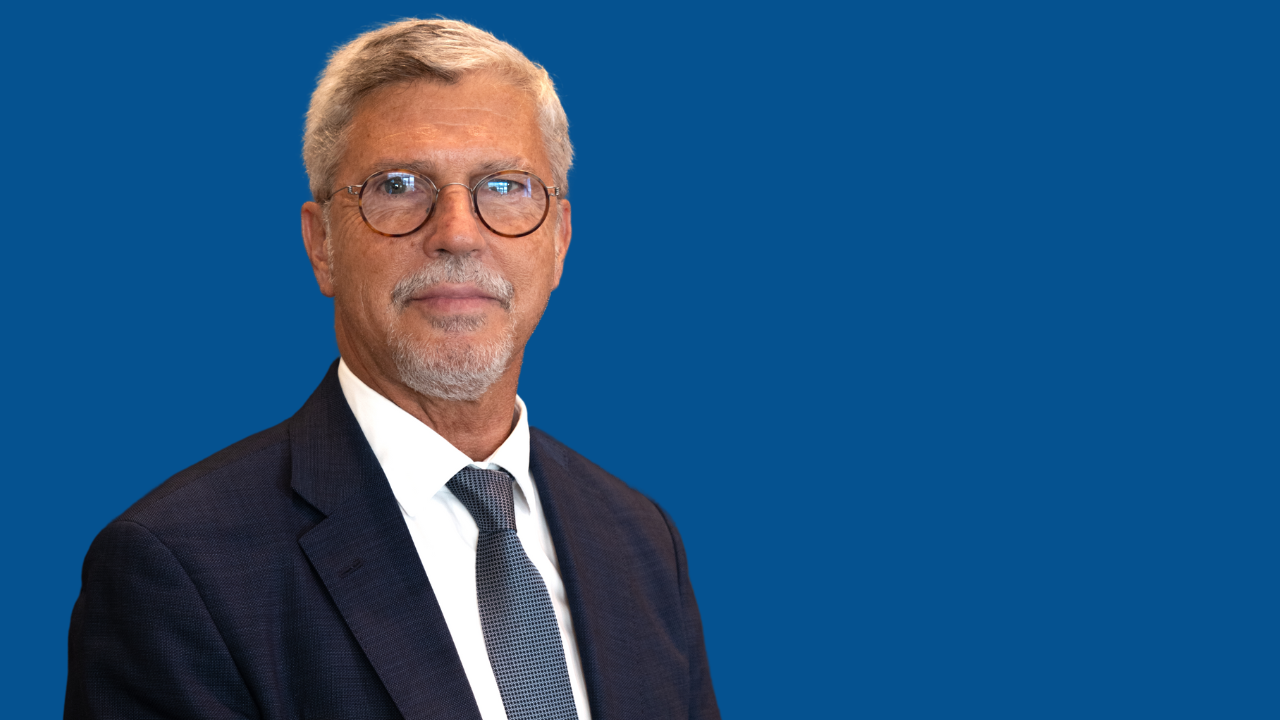 The European Respiratory Society (ERS) was pleased to welcome the 2022-2023 ERS President Prof. Carlos Robalo Cordeiro to his role at this year’s ERS General Assembly meeting on 12 September, alongside an announcement of the results from the latest round of ERS Leadership Elections.

Prof. Carlos Robalo Cordeiro has been active in ERS for many years, serving as a Group Chair, Group Secretary, and as ERS Secretary General before being elected into the ERS leadership cycle in 2020–2021.

As he commenced his new role, Prof. Cordeiro noted the great pride he has in representing and leading ERS: “It really is such a great honour for me to take on the role of ERS President, and especially to have been elected by my colleagues and peers. I have been a part of the ERS for many years and I know the value of the Society to the respiratory community. The work ERS does to support professionals, provide education, connect people and share knowledge globally, is an impressive feat. Add to that the work undertaken in advocacy and the collaborative working with patients. I can only say that I am proud to be in this position.”

Prof. Cordeiro was officially handed the presidential baton by his predecessor Prof. Marc Humbert, who led the Society over the 2021-22 period and will continue to be active in the ERS leadership as ERS Past President. Speaking of his predecessor, Prof. Cordeiro noted: “I would like to thank Marc for the excellent job he has done leading the Society this past year – over a period that was still very much unstable due to the continuing effects of the pandemic. ERS has had to adapt considerably over these past few years, and excellent leadership, combined with hard work and commitment from the wider team, has successfully guided ERS through challenging times.”

In looking forwards to his 12 months of presidency ahead, Prof. Cordeiro highlighted some of his priority topics for the year, which included: environment and climate change; interstitial lung disease, the ongoing International Respiratory Coalition initiative; expansion of the ERS Respiratory Channel; the TB Task Force; and the ERS Congress 2023 in Milan.

A new cohort of ERS officers will officially begin their mandates as Assembly Heads and Secretaries and Group Chairs and Secretaries following the meeting, and several key positions on the ERS Executive Committee were also announced and approved by ERS members, including the following notable appointments:

ERS congratulates the successful candidates on their election, and wishes all well in their new roles. The Society also offers thanks to all ERS members who voted in elections this year, as well as all competing candidates for participation in the elections.

The General Assembly is the body responsible for adapting the statutes of the society, deciding the annual membership fees, and checking and approving the accounts.