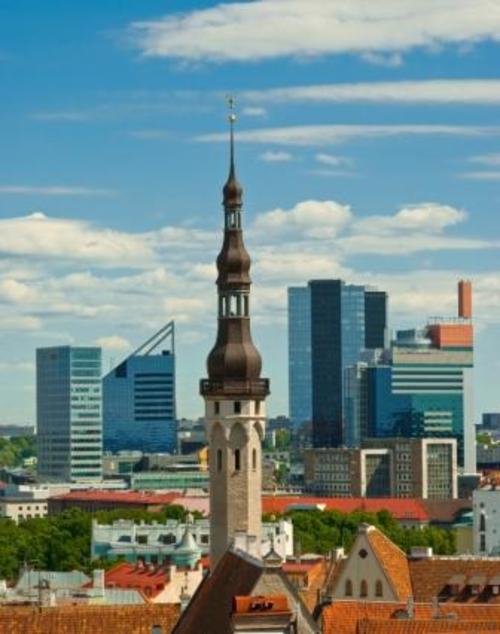 The European Respiratory Society (ERS) hosted a critical summit this weekend (8-9 June 2012) to discuss the growing problem of health inequalities in Europe.

The key event, which brought together leading experts from politics and health, created an opportunity to implement change and address the issue of health inequalities, which are becoming even more apparent during tough economic times.

The aim of the summit, entitled ‘Bridging the Health Divide in Europe – exchanging experiences to reduce avoidable health inequalities and preventable respiratory diseases’, was to follow on from goals set out in the Tallinn charter. The event allowed healthcare stakeholders to exchange experiences on the best ways to deal with health inequalities.

Delegates and speakers at the summit, which included Hanno Pevkur, the Estonian Minister of Social Affairs and Health and Dr Ingrida Circene, the Latvian Minister of Health, agreed that one of the ways to tackle health inequalities was to ensure that countries have a basic level of universal health coverage.

Another way governments could tackle the problem is to invest more in prevention and health promotion for vulnerable groups. It was pointed out by the experts at the Summit that even in crisis there were cost-effective measures that could be adopted that would make a real change to the rising inequality.

One measure that would cost governments nothing in these times of austerity but that would go far in preventing young people from taking up smoking would be plain packaging with large pictorial warnings on the health hazards associated with tobacco use.

Other experts attending the conference, including Dr Hans Kluge, the WHO Director for Public Health and Health Systems, pointed out that the most important people to bridge the widening health divide were the finance ministers.

The session included five breakout workshops focusing on different areas of respiratory disease. Reports will be written on all of these workshops, which will provide guidance to healthcare professionals on how to tackle health inequalities within their field.

Professor Klaus Rabe, President of the ERS, concluded the Summit by saying that “Low socio-economic status is a preventable risk factor in developing respiratory disease and other health conditions and we must act now to improve the current situation.

“Wise political decisions and advocacy can lead to results and it is up to the scientific community to ensure we are providing policymakers with evidence-based solutions for tackling the problem efficiently and effectively.

“We must also address the social and environmental determinants of health and this is best done through a whole of government and whole of society approach that includes not only health professionals and health ministers but finance ministers and prime ministers.”