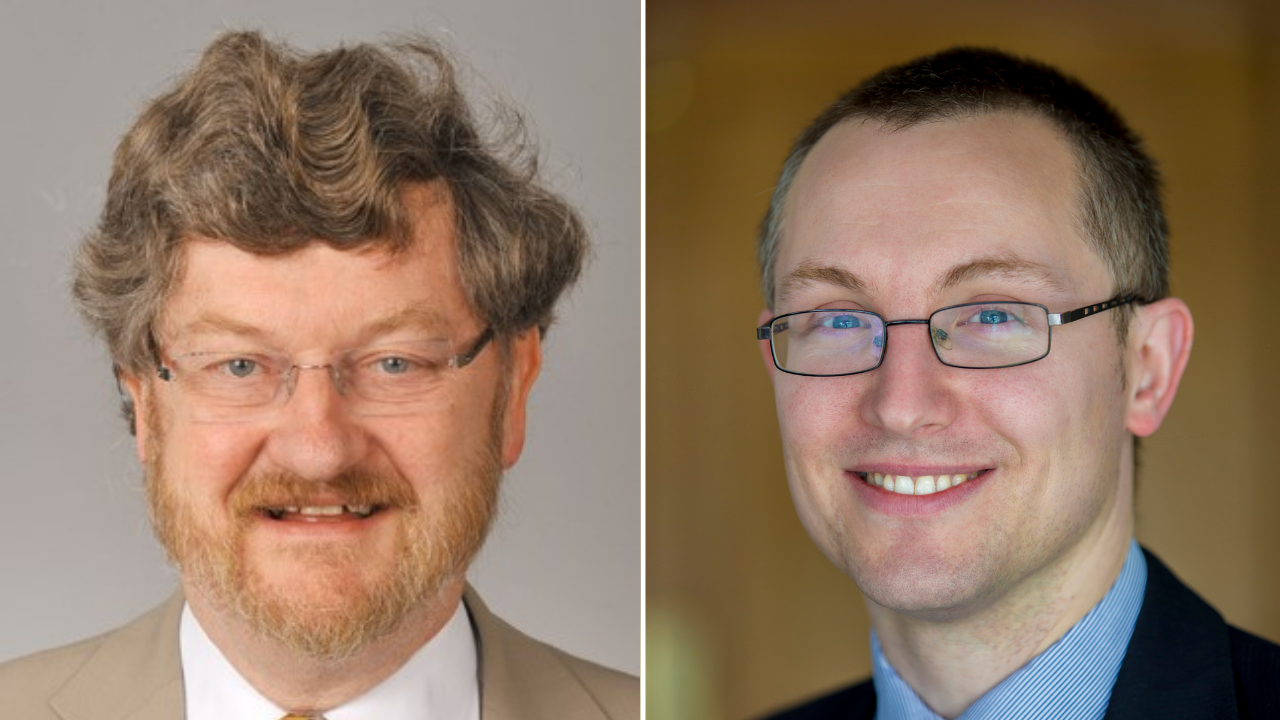 Professor Chalmers brings a wealth of experience to the role, including extensive clinical and translational research with over 300 peer reviewed publications; worldwide research collaborations; involvement in a wide range of ERS and ELF activities (such as guideline development and international clinical research collaborations); and extensive editorial experience, having served as an associate editor and on the editorial boards of a number of prestigious respiratory journals, including as Deputy Editor of the ERJ.

In 2021, Professor Chalmers was awarded the ERS Cournand Lecture Award.

Professor Chalmers commented: “I am honoured and delighted to have the opportunity to lead the ERJ over the next 5 years. The ERJ is the official journal of the European Respiratory Society and my goal is to ensure it serves the needs of the society and the scientific community by publishing the very best clinical, translational and experimental science. I am very grateful to Martin Kolb for his outstanding leadership of the journal as Chief Editor and look forward to building on the work of my predecessors to ensure the journal goes from strength to strength.”

Professor Chalmers will commence his 5-year mandate in September 2022, building on the work conducted by the current Chief Editor Martin Kolb and his editorial team.

Professor Peter Calverley (Emeritus Professor of Respiratory Medicine, University of Liverpool, UK) has been involved with the ERS for many years, served as both Secretary and Head of Assembly 4, and been a member of the Executive Committee, and Science and Education Councils as part of these roles. He has also been President of the British Thoracic Society.

Professor Calverley is an author of over 400 original research articles, and has been a member of various respiratory journal boards. He has also acted as an Editor and contributor for a number of textbooks.

Professor Calverley said: “I am delighted to have been appointed as the next Chief Editor of the ERS Monograph, one of the Society’s best known publications. I hope to build on the work of my predecessors and ensure that the Monograph provides up to date, accessible and considered reviews of all aspects of respiratory medicine.”

Professor Calverley will commence his 4-year mandate in September 2022, following on from Professor John Hurst.