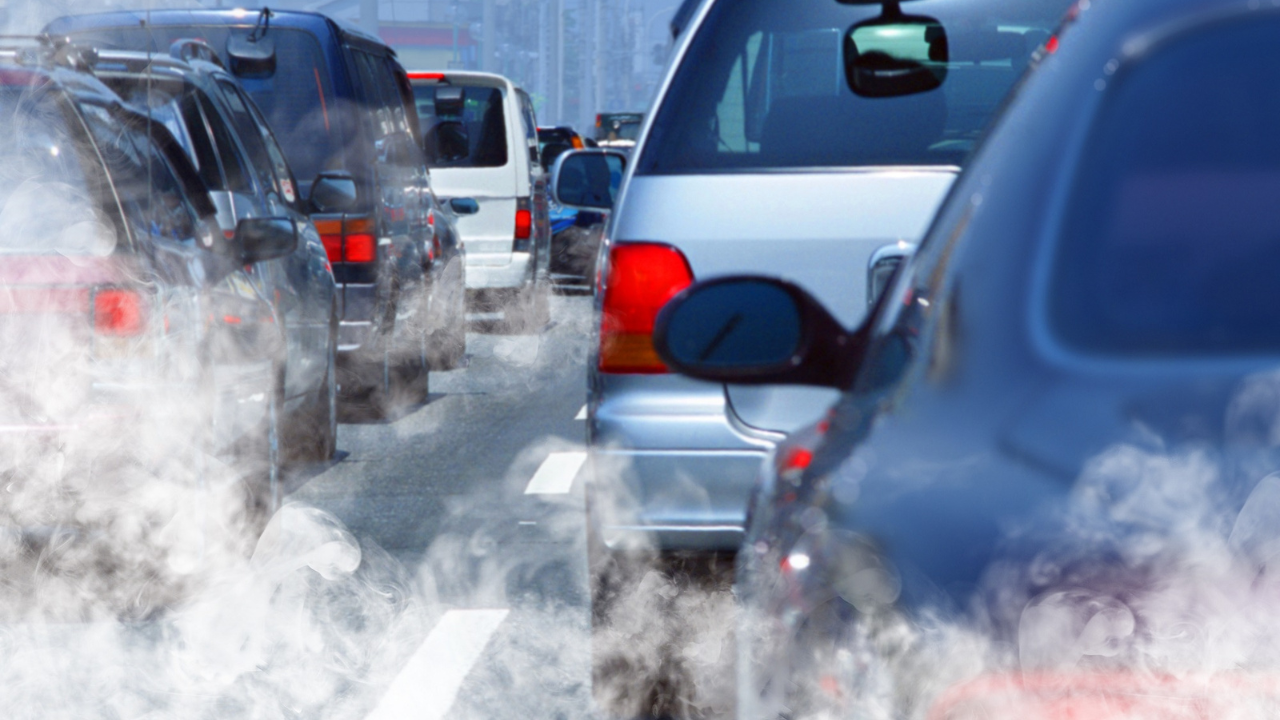 The European Respiratory Society, together with the European Public Health Alliance (EPHA), Transport and Environment (T&E), the European Environmental Bureau (EEB) and Cities and Regions for Transport Innovation (POLIS) have issued a number of calls to the European Commission outlining the need for high emission standards across Europe in coming legislation.

On 14 June, a joint letter signed by Transport & Environment (T&E), Europe’s leading clean transport campaign group, together with ERS and several other partner organisations, was sent to the European Commission, outlining their hopes for the coming Euro 7 initiative; the latest European regulations on vehicle emission standards. This letter underlined specifically the need for new Euro 7 emission standards for cars, vans, trucks and buses.

Despite the proposal to phase out internal combustion engine (ICE) cars by 2035, a new Euro 7 is still necessary as T&E forecast that other 95 million ICE cars will be sold in Europe in the next 10 years. These vehicles will remain on the road for about 10 to 15 years across Europe. A new Euro 7 would reduce the total nitrogen emissions by 4.2 million tonnes by 2050 and avoid 35,000 premature deaths. Road transport remains the main source of toxic nitrogen dioxide emissions and the third largest source of PM 2.5, particulate matter smaller than 2.5 microns, which can be particularly damaging to lung health.

On June 21st, a second joint letter was sent to European Environment Ministers. This letter addressed the fact that despite the the European Parliament confirming the goal of 100% reduction of carbon dioxide for cars by 2035, vans look to receive an extension until 2040.

Van emissions are by far the fastest growing climate problem in road transport (with an increase of 58% since 1990), contributing to air pollution and representing 14% of nitrogen dioxide (linked to the exacerbation of health problems among asthmatics) emissions from vehicles in cities, impacting the 70% of Europeans living in urban areas.

Since the issuing of these letters, the Euro7 proposal has been delayed from its intended date of July 2022 to a new proposed date of 12 October, 2022. ERS and partners issued a further letter on 30 June, expressing concern at this delay, and the effect it may have on the likelihood that a revised Euro7 may be able to come into force by 2025.

Air pollution causes over 400,000 premature deaths in the EU and contributes to multiple diseases. ERS continue working to reduce all air pollution levels and to ensure ambitious Air Qualitive Directives, in order to maintain a better environment for everyone to live in.