Treating COPD: are we getting smarter?

Registration is open for the next edition of ERS Vision Live – our live panel discussion series hosted on the ERS Respiratory Channel. The event will focus on the treatment and management of COPD.

Expert panellists will discuss the value of rehabilitation as a treatment for breathlessness and the benefits for patients, the pros and cons of virtual consultations, and future needs.

Prevention of COPD exacerbations will also be addressed, looking at opportunities for better patient management, adherence to treatment, the effects of COVID-19, and more.

Learnings of the ERS Clinical Research Collaboration ‘Collaboration In COPD Exacerbations’ (CICERO) will also be discussed, as well as future research gaps.

The event is completely free to access but registration is required. 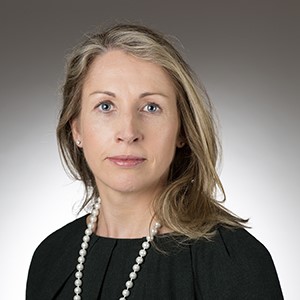 Emer Kelly is Consultant Respiratory Physician in St Vincent’s University Hospital in Dublin. She is an investigator in the BETTER B clinical trial for refractory dyspnea.She is also the current ERS Director of Learning Resources.
. 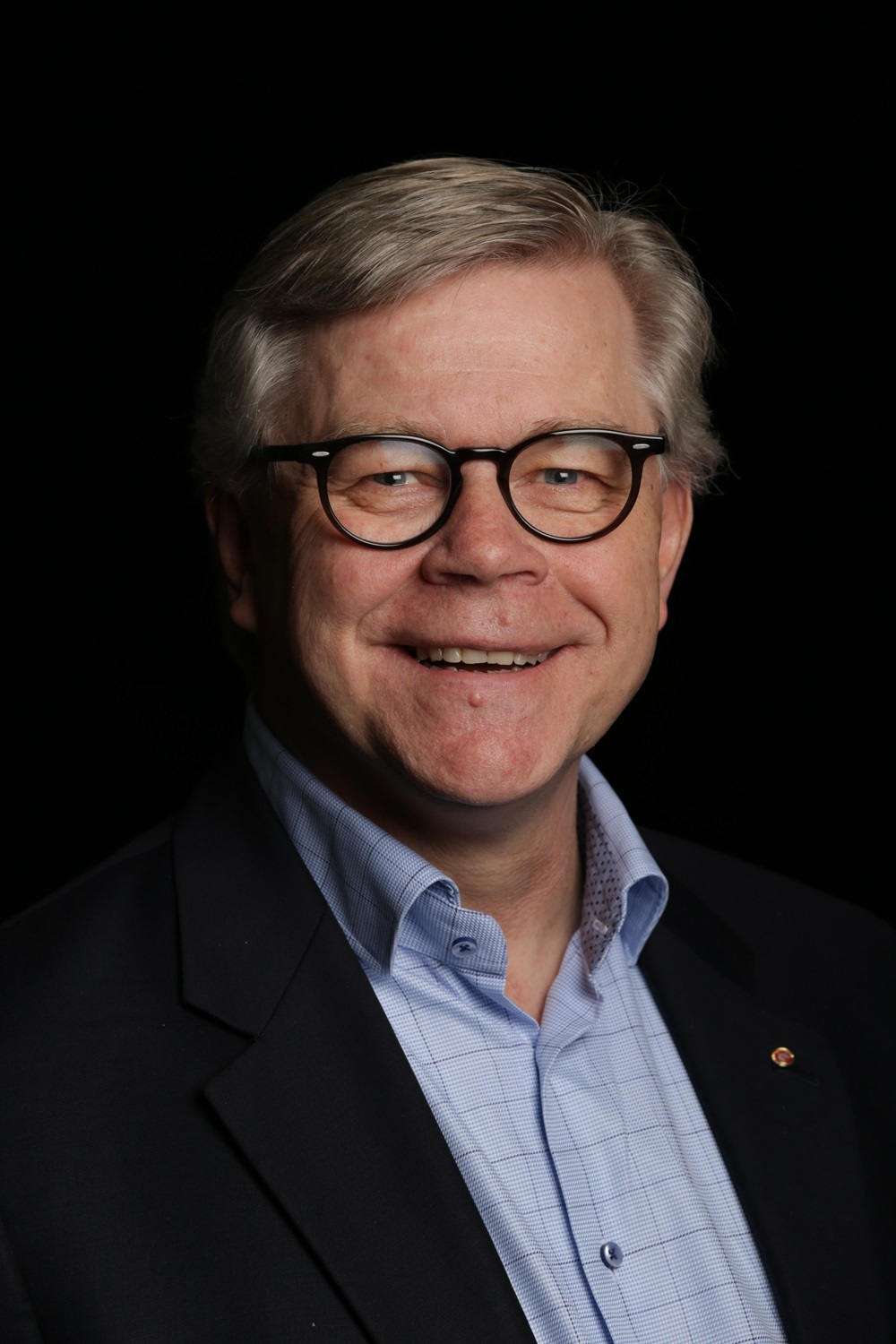 Jørgen Vestbo is a Professor of Respiratory Medicine at the Division of Infection Immunity and Respiratory Medicine, School of Biological Sciences at the University of Manchester, UK. He is also Respiratory Theme Lead for the NIHR Manchester BRC. In addition, he is a respiratory clinician 2 days per week in Copenhagen. He has served in the Leadership of the European Respiratory Society and has previously been involved in the Global Initiative for Chronic Obstructive Lung Disease (GOLD). 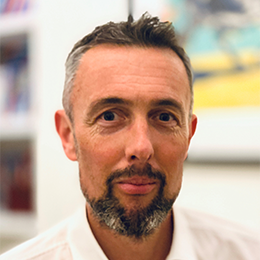 John Hurst is Professor of Respiratory Medicine at University College London where he has worked since 2007. He has a particular interest in mechanisms and mitigation of exacerbation susceptibility in COPD. His clinical work at Royal Free London NHS Foundation Trust focuses on community and specialist COPD services. He is Senior Clinical Lead to the UK Royal College of Physicians National Asthma and COPD Audit Programme. He is also Chief Editor of the European Respiratory Monograph, chairs the ERS eGLILDnet Clinical Research Collaboration and spoke at the launch of the ERS International Respiratory Coalition. 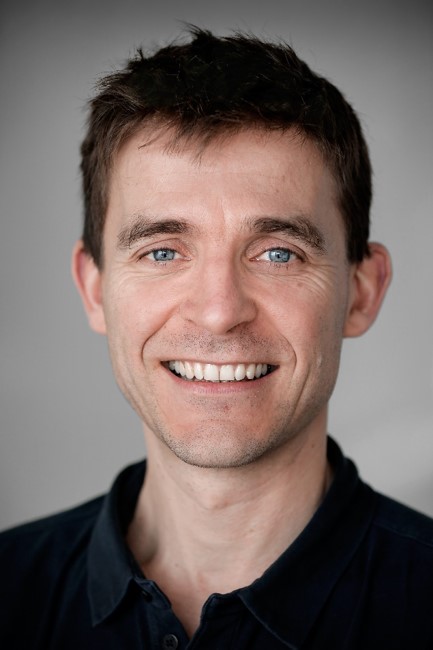 Prof. Wim Janssens is pulmonologist and currently leading the clinical COPD program at the University Hospitals of Leuven. He is head of the Research group of Respiratory Diseases and Thoracic Surgery (BREATHE) at KU Leuven. His main research interest are on acute exacerbations of COPD, comorbidities and respiratory rehabilitation. Wim Janssens is past-president of the Belgian Respiratory Society and co-chair of the ERS Clinical Research collaboration for acute COPD exacerbations (CICERO). 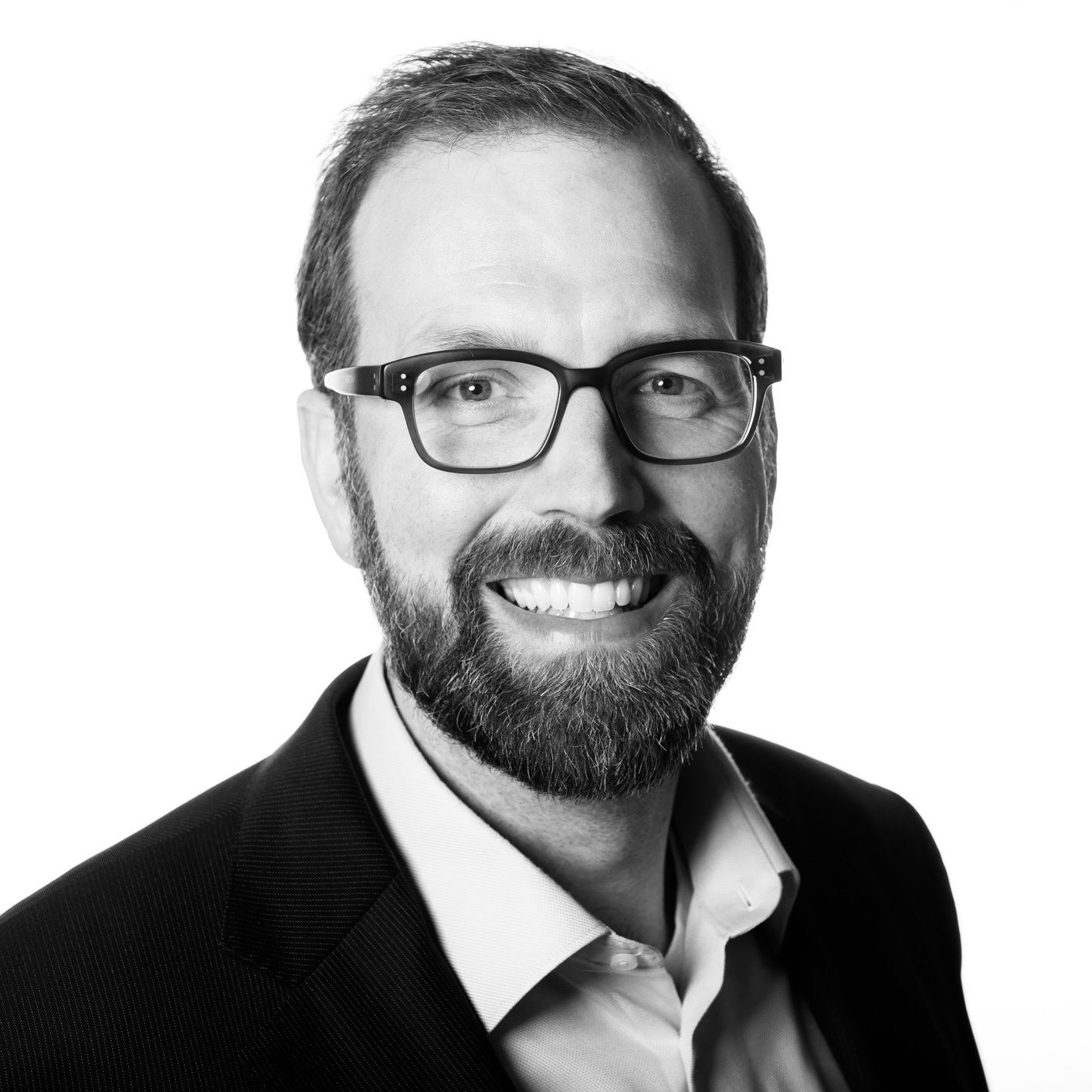 Martijn A. Spruit (1975) completed a bachelor in physiotherapy in Amsterdam (the Netherlands) and obtained his MSc and PhD degrees in Rehabilitation Sciences at the KU Leuven in Leuven, Belgium. Currently, he is member of the Executive Board of Ciro, a specialised pulmonary rehabilitation centre in Horn, The Netherlands; and full professor in Rehabilitation Sciences at Maastricht University (The Netherlands). Prof. Spruit has published >340 peer-reviewed articles on pulmonary rehabilitation, physical inactivity, and treatable traits in patients with chronic organ failure, like COPD, asthma, interstitial lung disease and chronic heart failure. He was the lead author of the 2013 ATS/ERS Statement on Pulmonary Rehabilitation; the European Respiratory Society awarded him the ERS COPD Research Award in 2013; he became a Fellow of the ERS in 2016; and he was the 2019 AACVPR’s Thomas L. Petty Distinguished Pulmonary Scholar Awardee and the 2020 ATS Pulmonary Rehabilitation Recognition Awardee. Moreover, the Hungarian Respiratory Society awarded him an honorary membership in 2020.