The Stop TB Partnership, an organisation created by the World Health Assembly in 2000 and whose membership includes WHO and the Forum of International Respiratory Societies (FIRS), has said that, to achieve the Sustainable Development Goal of ending tuberculosis (TB) by 2030, an investment package of US$56 billion is needed between 2016 and 2020 and a further US$9 billion is needed for research and development programmes.

TB rates have dropped by 1.5% each year over the past 15 years, but the infection still kills around 1.5 million people annually, figures the World Health Organization (WHO) has described as ‘unacceptable’ for a curable disease.1

The WHO End TB Targets aim to reduce TB incidence to a global average of 10 new cases per 100,000, or less, by 2035. This would mean decreasing TB incidence by 10% each year and an end to the disease’s status as a public health threat.

This year, there has been a US$1.8 billion shortfall in the US$8 billion needed to fund interventions and, in 2014, over a third of the 9.6 million people who developed TB were not reported to the authorities.2

The key message of the Stop TB Partnership’s Global Plan to End TB plan is that there should be a ‘paradigm shift’ in the approach to TB strategy if we are to achieve the targets set out in the WHO End TB Strategy released at the end of October. The main goals outlined in the plan are to:

ERS supports innovation in the global TB response and at the ERS International Congress 2015, Amsterdam, ERS and WHO launched an Agenda for action on digital health for the end TB strategy which highlights strategic directions to integrate digital health into TB prevention and care.

ERS and WHO also help to improve the clinical management of complex and difficult-to-treat TB cases by providing physicians with online assistance from more than 40 internationally recognised experts through the TB Consilium.

High level politicians from around the world are expected to endorse the Stop TB Partnership’s Global Plan at the 46th Union World Conference in early December.

1 Tuberculosis mortality nearly halved since 1990, WHO 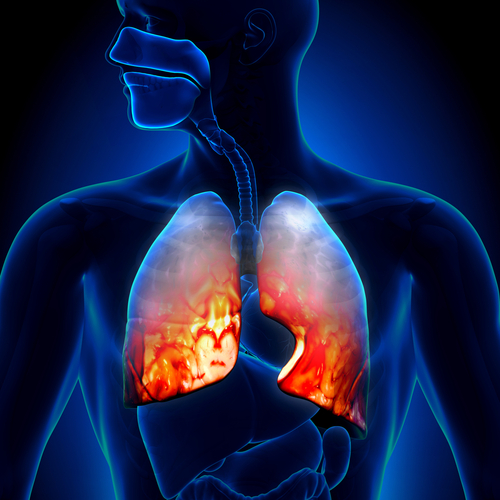