Psychosocial support should be provided throughout drug-resistant tuberculosis (DR-TB) treatment in order to reduce treatment loss to follow-up, according to a new review published in the European Respiratory Journal.

The systematic literature review comprised a pooled analysis of studies published between 2000-2017, which included 5,114 participants from 31 studies, almost all of which were from high TB or high multi-drug resistant TB burden areas.

The authors were interested in assessing which treatment methods were linked to loss to follow-up, defined as treatment interruption for two or more months, and measures of treatment adherence.

The pooled analysis showed that frequent contact between healthcare workers and patients using direct observation and home visits, especially when sustained throughout treatment, was associated with better outcomes and with fewer losses to follow-up than when psychosocial support was provided only at the start of treatment, or not at all.

This association remained even after restricting the analyses to studies that provided daily directly observed therapies throughout treatment.

Additionally, financial incentives such as travel or wage reimbursement were also associated with less loss to follow-up than in comparator groups.

Further, there was no significant effect from group support, involvement of a patient’s family in treatment, or when nutritional advice and supplementation was provided.

The authors say that they were unable to determine which elements of the counselling offered to patients led to better outcomes as the descriptions of some interventions from the literature were deemed to be sparse.

The conclusions of the literature review are discussed in an accompanying editorial written by Ibrahim Abubakar and Marc Lipman, which is also published in the ERJ. 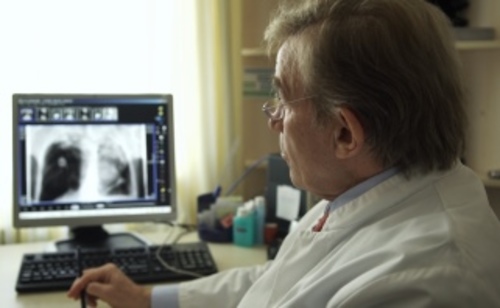