Researchers have found that menopausal women may experience an accelerated rate of decline in lung function according to the findings of a new study published in the American Journal of Respiratory and Critical Care Medicine.

The results showed that menopause was associated with accelerated impairment in lung function that exceeded the expected age-related decline. The authors propose that systematic inflammation and complications associated with osteoporosis, both of which can be provoked by menopausal hypoestrogenism, may provide explanations for impaired lung function in menopausal women.

Lead author Kai Triebner, MSc, said, "Whether obstructive or restrictive, the decline in lung function may cause an increase in shortness of breath, reduced work capacity and fatigue. Symptoms depend upon how much lung capacity is reduced, and a few women may actually develop respiratory failure as a result of this decline.

“Women, and their physicians, should be aware that respiratory health might decline considerably during and after the menopausal transition.”

Results from this study indicate that physicians should consider the impact of menstruation cessation in women experiencing declining lung function. 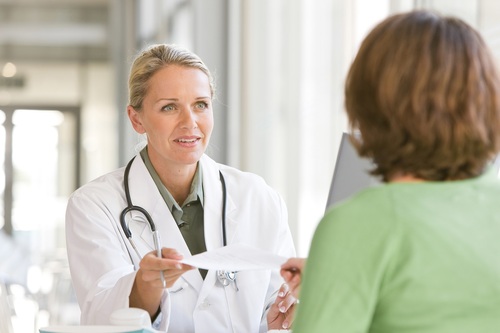