The Forum of International Respiratory Societies (FIRS), of which the European Respiratory Society (ERS) is a member, has issued a statement in response to the United States government’s decision to defund the World Health Organization (WHO), urging governments around the world to continue to support WHO in the fight against COVID-19.

The statement includes a message from Dr Stephanie Levine, the current FIRS President, which says:

“More now than ever, the world’s nations need to band together and pool resources in order to fight this global pandemic. Defunding WHO at such a critical time in our history is a dangerous step in the wrong direction. FIRS urges the United States government and President Trump to immediately reconsider its decision.”

The United States is the largest contributor to the WHO’s funding, and the decision to defund the WHO adds further pressure to the organisation during what is already a challenging time for global health.

ERS, alongside FIRS partners, will continue to support the important work of the WHO and encourages governments and civil society organisations around the world to stand in solidarity with WHO’s COVID-19 response. 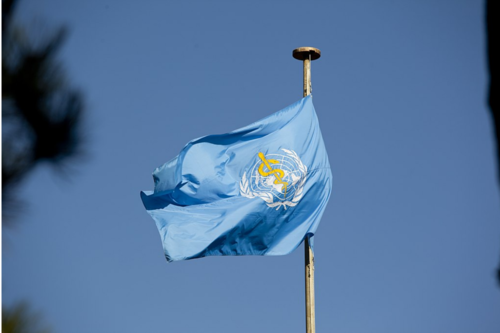