Breastfeeding may protect against bronchiolitis in first two years of life

Prolonged breastfeeding may protect against bronchiolitis development during the first two years of life in developed countries, according to a new research letter published in ERJ Open Research.

Researchers analysed standardised questionnaire data on breastfeeding duration and respiratory symptoms of 4,040 children to try to quantify the protective effect of breastfeeding against respiratory tract infections (RTIs) during the first 2 years of life.

Respiratory symptom data suggested there was limited evidence of a protective effect of breastfeeding against RTIs including frequent colds, croup or pneumonia during the first 2 years of life, and there was no modification due to sex for any RTIs.

The authors note that a key limitation to this study was the lack of information on the exact dates of infections and insufficient knowledge of the severity of infections. 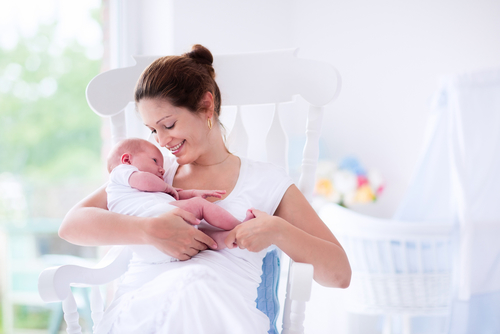