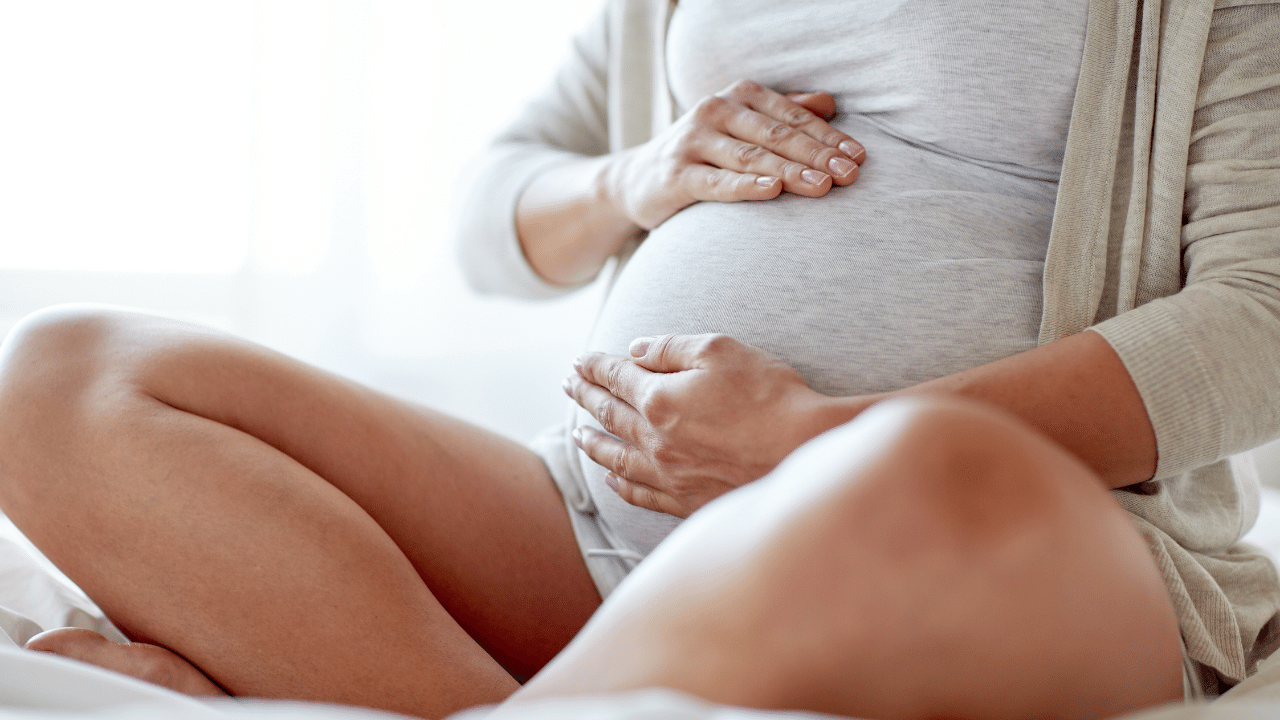 One of the most susceptible populations to potentially severe COVID-19 infection is pregnant women. The successful production of effective vaccines provides the possibility of protecting the population against SARS-CoV-2, however there was scepticism about the safety of vaccination of pregnant women, as they were not included in the preliminary clinical studies. Furthermore, limited data exist for SARS-CoV-2 vaccines and lactation. The current study aimed to determine outcomes of both pregnant and lactating individuals after receiving COVID-19 vaccines.

The study was mainly based on a prospective online cohort of 7809 pregnant women, 6815 nursing women, and 2091 women who intended to become pregnant within a short period of time from the first dose of the vaccine.

This large prospective cohort study found that COVID-19 vaccines were well-tolerated among individuals who were pregnant, lactating, or planning pregnancy. Any reported reaction is considered as limited. The additive effect of the current study was the vaccine safety for lactating individuals. This is somehow important since it provides protection during a a non-chronically specified period.