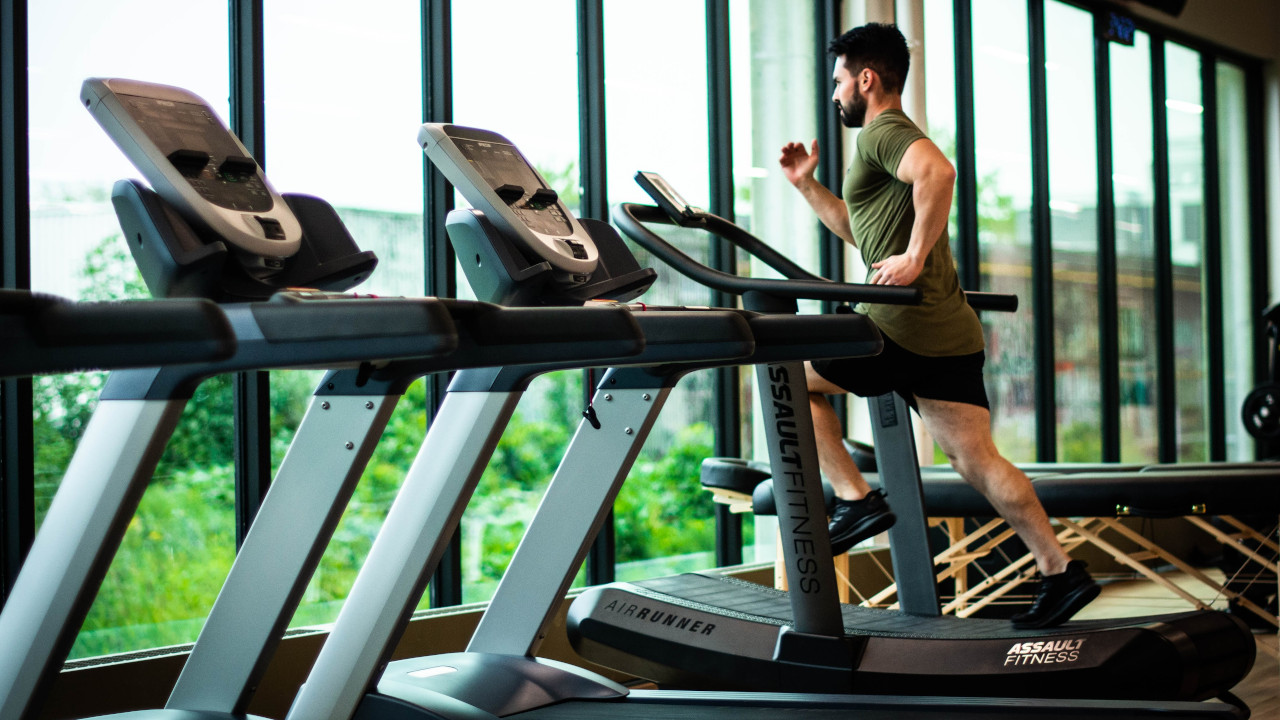 The effects of being born at very low birth weight (VLBW) (<1,500 g) or very preterm (VP) (<32 weeks’ gestation) are studied in this cohort to establish the long-term effects of interruption of development of the respiratory and cardiovascular systems. Premature birth with postnatal interventions are linked to bronchopulmonary dysplasia (BPD). Some previous cohort studies have found an association between VLBW and VP with reduced exercise capacity and altered cardiorespiratory response to exercise but others have found no difference. This study aimed to compare exercise capacity in a cohort of VLBW survivors with term-born control subjects.

228 VLBW survivors and 100 control subjects underwent respiratory function assessment with valid CPET data from 202 survivors and 93 controls. Within the VLBW group 113 (56%) had received antenatal steroids (ANS), 41 (20%) were diagnosed with BPD and 129 (64%) had a history of mechanical ventilation with a mean duration of 16.5 days. 22  (16 in the VLBW and 6 in the control) were excluded because of submaximal CPET. Participants in the VLBW group were more likely to have ever smoked or be current smokers with higher incidence of wheeze and exertional dyspnoea.

All CPET mean values were within normal range for both groups. Mean VO2 peak and peak work rate were 9.3% and 10.7% lower respectively  (p<0.0001) in the VLBW group. Clinically reduced VO2peak defined as <84% predicted was seen in 36 % of adults with VLBW, compared with 17% in control subjects. Mean VO2 at anaerobic threshold and peak oxygen pulse in adults with VLBW were reduced by 8% and 10.8% respectively. No statistical significance in CPET outcomes or perceived dyspnoea or leg fatigue was found between those with and without BPD history. A significantly higher percentage of subjects with BPD reported clinically reduced peak VO2 (49% in BPD vs 32% in non-BPD; p = 0.049). There was no statistical difference in any CPET parameter when VLBW subjects were sub-grouped by other perinatal factors. Obstructive spirometry was seen in 35% of VLBW versus 14% of controls. Echo findings showed that the VLBW group had lower LV mass indexed to body surface area and reduced LVEDV, LVESV, stroke volume and cardiac output. Ejection fraction was the same between the groups. Reported physical activity was lower in the VLBW group; 36% exercising regularly compared to 48% of control.

This population-based cohort study gives us information of follow up of VLBW babies after greater than 26 years. It helps inform our expectations for outcomes in adult survivors of prematurity. Exercise capacity was reduced by 9% in VO2 peak. Mean values for the VLBW and control groups were within the normal range. BPD and other prematurity related perinatal factors were not associated with a reduced exercise capacity. This information adds greatly to the existing literature including implications for development of respiratory issues in later life.