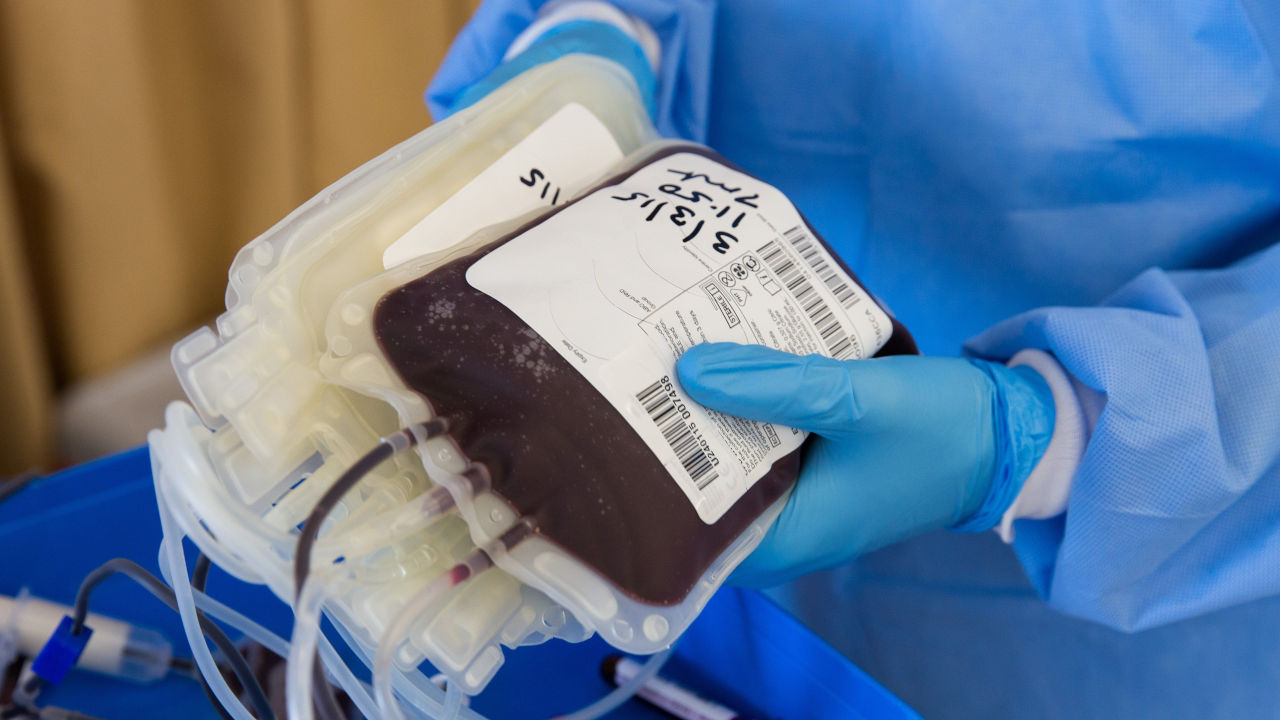 We are still lacking strong treatment options for Covid-19, with vaccination being the mainstay of severe disease prevention. The use of convalescent plasma/blood products has been used in pandemics stretching back as far as the Spanish Flu (with a meta-analysis showing a 21% reduction in mortality) right up to the more recent SARS epidemic and more recently with Covid-19.

This multi-centre, randomised, single-blinded, placebo-controlled trial took place in 48 emergency departments across 21 states in the USA. Patients (over 18 years of age) with PCR-confirmed Covid-19 infection, within 7 days of symptom onset that were deemed “high-risk” for severe disease were randomised to either the treatment group or placebo. The treatment group were to receive plasma containing high-titres of neutralising antibodies. This high-titre plasma was approved for use by the FDA following trials run in the ICU setting.

High-risk patients, (listed separately in an appendix to the article), were referred to as having at least one or more risk factor or co-morbidity pre-disposing them to severe disease.

The primary outcome was set as disease progression within 15 days. This was defined as hospital admission for any reason, seeking emergency or urgent care, or death without hospitalization. Secondary outcomes included worst rating on an illness severity scale within 30 days, the time until a worsening of symptoms within 15 days, the number of hospital-free days within 30 days and death from any cause within 30 days. Patients were asked to complete a symptom inventory every second day for 14 days by email or telephone to assess for disease progression/symptom severity.

Primary analysis was performed in the intention-to-treat population. Efficacy was defined as a posterior probability of 0.975 or more that the proportion of patients with outcome events. Three interim analyses were planned for a determination of overwhelming efficacy or futility after 33%, 50%, and 75% of the patients had completed the primary follow-up.

Interestingly, trial enrolment was halted after the second planned interim analysis as the stopping threshold for futility was reached with a posterior predictive probability of success of 0.042.

Results were similar for individual components of the outcome, in the per-protocol analysis, and after adjustment for age, sex, symptom duration, and enrolment site. 19 in the convalescent-plasma group and 6 in the placebo group were ultimately admitted to the hospital during the initial visit. Illness severity and hospital-free days were similar in the two groups. 5 patients (pneumonia, hypoxia, respiratory failure, and pulmonary embolism) in the plasma group and 1 patient (pulmonary embolism) in the placebo group died.

While adverse events were uncommon, 3 patients in the treatment group had serious infusion reactions resulting in admission to the hospital or in the administration of glucocorticoids or epinephrine.

It is possible that the convalescent plasma could have been of more benefit if given earlier or with higher doses or titres of neutralizing antibodies or with different patient selection. Perhaps if the plasma is administered before the development of native antibodies it could be more effective. There could be potentially harmful components in the convalescent plasma that work against positive effect.

The conclusion of this trial was that administration of convalescent plasma in the first 7 days after symptom onset in this outpatient high risk group did not prevent progression of Covid-19.