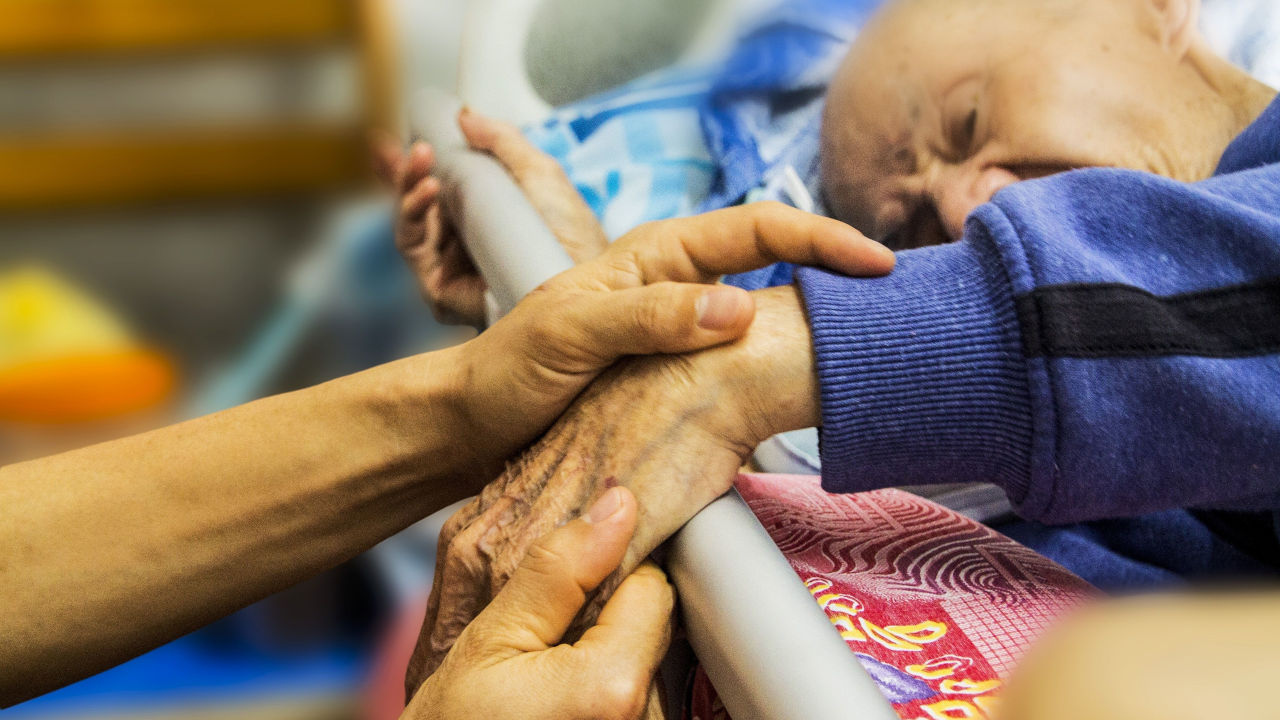 Lung cancer and non-malignant respiratory diseases account for significant morbidity worldwide. Of patients in this population, a similar symptom burden is reported in both malignant and non-malignant lung disease; the most well known of which is Chronic Obstructive Pulmonary Disease (COPD). Patients with COPD can be symptomatic for a longer period than patients with lung cancer and may even present with lower baseline functional status. Despite this there is an inequity of access to palliative care for COPD and other non-malignant lung disease patients. One postulated rationale underlying this is the advancements allowing patients to live longer despite disease burden, be they medical or non-medical. Four functional patterns of dying are presented: sudden death, terminal illness, organ failure and frailty. Nonmalignant disease may not always follow this predictable trajectory and this may incur delays in referral for symptom based palliative care.

This study sought to answer the question: Do trajectories of decline differ in the 2 populations of thoracic life-limiting illnesses? Data was obtained from the Australian national Palliative Care Outcomes Collaboration, a voluntary programme measuring outcomes for about 25% of predictable deaths in Australia. Data points were collected at inpatient and community settings during admission, discharge and any change of disease phase. Death was used as an anchor point and data were reviewed for the 4 months preceding death. Included participants had at least one recorded Australian-modified Karnofsky Performance Status (AKPS) score – an ordinal score – with lower scores corresponding to lower functionality. Participants were divided into 2 groups based on the illness resulting in referral: malignant and non-malignant.

Though the objective data collection demonstrated that trajectory of decline occurred in parallel between the 2 groups, there was a different subjective pattern of symptoms. The delayed referral of non-malignant lung disease to palliative care was similar to previous studies. The data collected in this study is unique in that it did not separate different malignant and non-malignant lung diseases and instead accounted for various disease processes. Not accounted for was the concurrent diagnoses of non-malignant lung diseases; such as COPD in association with lung cancer. Instead the study groups were divided based on initial diagnosis at referral. The use of the AKPS score and the graphical deterioration in function also makes the assumption that the rate of functional decline is a continuous variable for ordinal data.

Palliative care input into patients with lung cancer have an established role in the improvement of quality of life measures as well as healthcare cost reduction at the end of life. Symptom burden is similar in terminally ill patients with nonmalignant respiratory disease who should also benefit from more timely palliative care service referral.