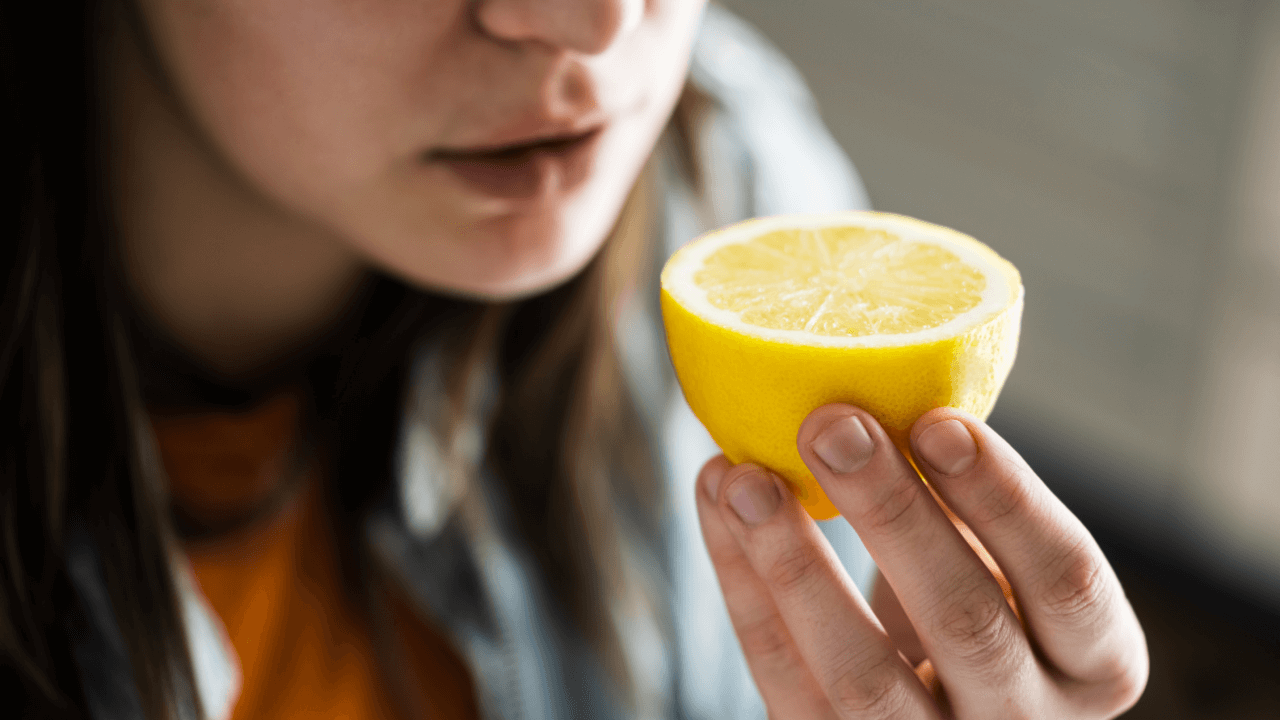 A total of 1935 people with an average age of 45.5 years, of whom 1101 were women (56.9%) were super-tasters, 917 (47.4%) were tasters and 510 (26.4%) were non-tasters. A total of 266 cases of COVID-19 laboratory confirmed with PCR were recorded. Of these, 55 (21%) needed hospitalization. The duration of symptoms among patients with a positive PCR test for SARS-CoV-2 was from 0 to 48 days. Non-tasters were significantly more likely (by 10 times) to have a positive PCR test for SARS-CoV-2 compared to tasters and super-tasters, as well as a greater possibility for hospitalization. Furthermore, they had symptoms for a longer period (average duration of symptoms 23.7 days compared to 13.5 days for taster/super-taster. 47 out of 55 patients (85.5%) with COVID-19 who needed inpatient hospitalization were non-tasters. Conversely, only 15 out of 266 patients (5.6%) with a positive PCR test for SARS-CoV-2 were super-tasters. T2R38 receptor allelic variants were associated with participants innate immune response toward SARS-CoV-2.

In conclusion, this study is stressing an important issue. The phenotype of individuals regarding bitter taste receptors is associated with natural immunity against SARS-CoV-2 infection. People with a reduced or zero sense of bitter taste (non-tasters) were more likely to be infected with SARS-CoV-2 than others, who appear to have enhanced intrinsic immune protection against pathogens including SARS-CoV-2.

Three important points: The sense of taste could predispose for SARS COV-2 infection and could predict the severity of the disease. The loss of taste during the infection is not an epiphenomenon, but a clinical sign which needs further assessment and close observation.