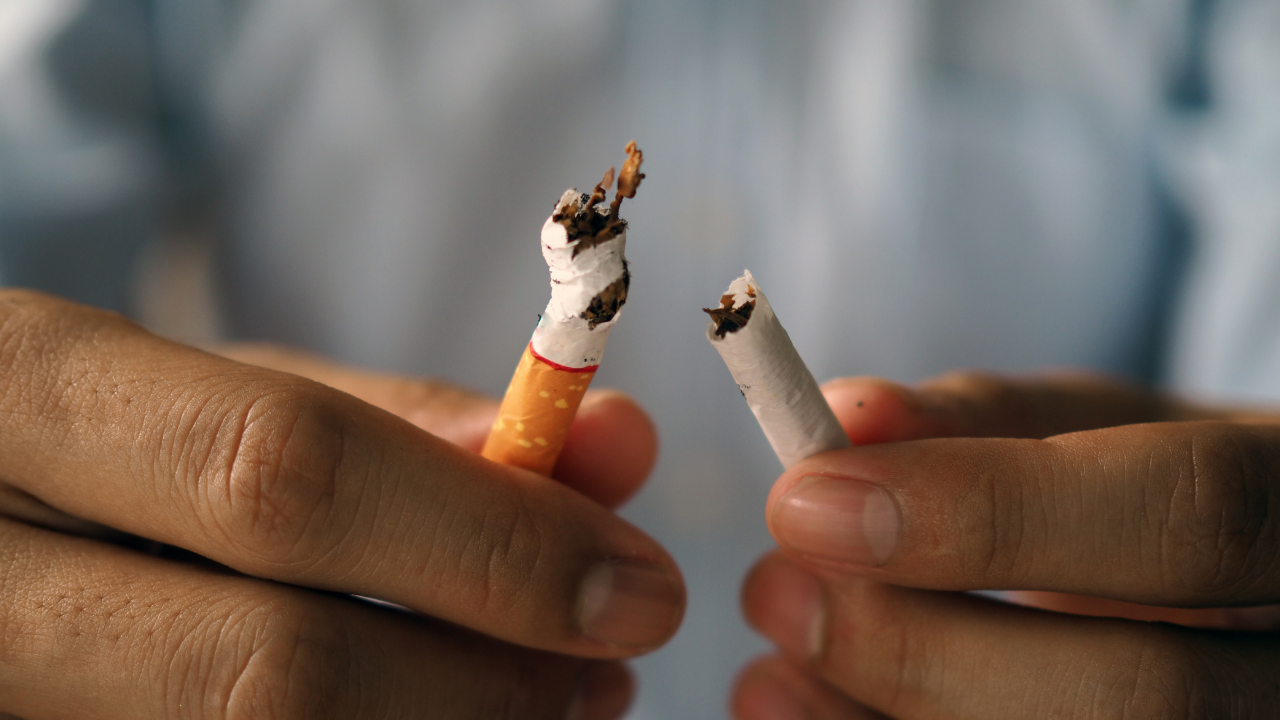 On World No Tobacco Day 2021 (31 May) the Forum of International Respiratory Societies (FIRS), of which the European Respiratory Society (ERS) is a founding member, calls on governments and policymakers to make greater political and financial commitments to support and promote tobacco cessation services.

According to the World Health Organization (WHO), tobacco use kills more than 8 million people each year. Tobacco use also remains the main and most preventable cause of lung disease among both adults and children, and it is well-understand that the “big five” respiratory diseases (asthma, COPD, lung cancer, tuberculosis, pneumonia) and other acute lower respiratory tract infections are caused or worsened by tobacco product use and second-hand smoke exposure.

Despite this, smoking-cessation treatment remains poorly implemented in healthcare around the world; according to the WHO Report on the Global Tobacco Epidemic, only 23 countries worldwide offer cessation services that WHO describes as meeting best-practice levels.

Tobacco and nicotine addiction is not a lifestyle choice, but a chronic relapsing disorder that should be treated accordingly. When nicotine, the psychoactive component of tobacco, is inhaled, it reaches the brain rapidly and is highly addictive. Most smokers want to quit, but evidence has shown that only 3–5 percent of people who attempt to quit without professional medical support succeed after 6 months, highlighting the need for professional assistance when quitting tobacco.

The unprecedented response to the COVID-19 crisis demonstrates more than ever the importance and effectiveness of making meaningful policy changes to tackle health challenges. FIRS urges policymakers to act now and help people to quit tobacco for good, protect public health and save lives, and reduce the burden on healthcare systems that is caused by tobacco product use.

E-learning resources on tobacco use and smoking cessation

ERS Vision Live: Smoking and COVID-19 - what have we learned?

Share this article
Advocacy
Airway diseases
Environmental and occupational health
EU Affairs
Interstitial lung diseases
News
Paediatric respiratory diseases
Patient focused
Public health
Pulmonary vascular diseases
Sleep and breathing disorders
Thoracic oncology
We use cookies on our website to give you the most relevant experience by remembering your preferences and repeat visits. By clicking “Accept”, you consent to the use of ALL the cookies. However you may visit Cookie Settings to provide a controlled consent.
Cookie settingsREJECTACCEPT
Privacy & Cookies Policy