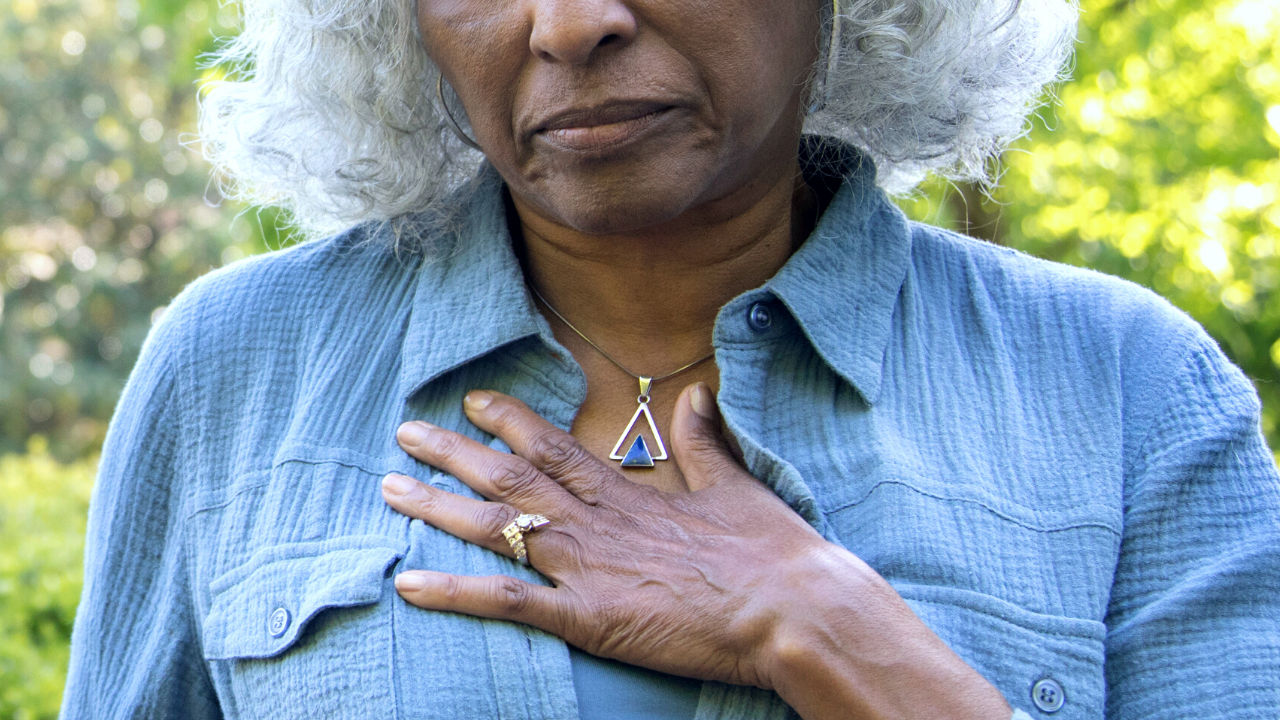 People who have modestly but measurably worse lung function are more likely to suffer sudden cardiac death (SCD), according to research presented today (5 September, 2021) at the ERS International Congress. [1]

SCD is an unexpected death that results from a sudden malfunction in the heart and in many people who suffer SCD, there are no previous warning signs. It is thought to be responsible for around 20% of all deaths in Europe.

Researchers hope their finding could help spot people at risk of SCD and prevent deaths in the future.

The study was presented by Dr Suneela Zaigham a researcher at the Department of Clinical Sciences – Cardiovascular Epidemiology at Lund University, Sweden. She said: “Although sudden cardiac deaths are common, we don’t know enough about who is at risk in the general population. There are links between lung and heart health, so we wanted to investigate whether measurable differences in lung function could offer clues about the risk of sudden cardiac death.”

Dr Zaigham and her colleagues studied a group of 28,584 middle-aged people with no known heart problems who were living in Malmö, Sweden. All took part in spirometry tests where they were asked to blow into a machine to measure how well their lungs were working. Over the following approximately 40 years, researchers recorded any SCDs (death on the day of a coronary event) or any non-fatal coronary events (coronary events where people survived the first 24 hours)

They found that measurably lower lung function in middle-aged people (one standard deviation lower in the amount of air they could blow out in one second, which equates to around 0.8 litres) was more strongly related to suffering a SCD (a 23% increase in risk) than a non-fatal coronary event (an 8% increase in risk) later on in life.

Smoking is known to affect both lung and heart health, however the pattern of risk remained even in people who had never smoked.

Dr Zaigham said: “We believe this is the first study to directly compare the risk of sudden cardiac death and non-fatal coronary events and their links with lung function in the general population.

“Our findings suggest that testing people’s lungs when they are middle-aged and healthy could help spot those who have a higher risk of sudden cardiac death. This could enable people to take steps to potentially reduce the risk of this devastating event.”

A potential weakness in the study is that the tests and questionnaires all took place at the start of the study and many risk factors could have changed in the intervening years.

Marc Humbert, who was not involved in the research, is incoming President of the European Respiratory Society and Professor of Respiratory Medicine at the Université Paris-Saclay, France. He said: “This study suggests a link between lung health and sudden cardiac death. It shows a higher risk of fatal than non-fatal coronary events even in people whose lung function is moderately lower but may still be within a normal range. This is something we can measure fairly easily, meaning that lung function could be used as part of a screening tool.

“We need to do more research to understand the links between lung function and sudden cardiac death and to investigate whether we can use lung function tests to help prevent deaths in the future.”

The researchers hope to continue their work by looking at whether SCD could be prevented by testing lung function as part of current cardiovascular risk assessment. They also want to investigate the link between lung function and SCD further to see if heart abnormalities, variable blood pressure or genetic susceptibility to poorer lung function are involved.