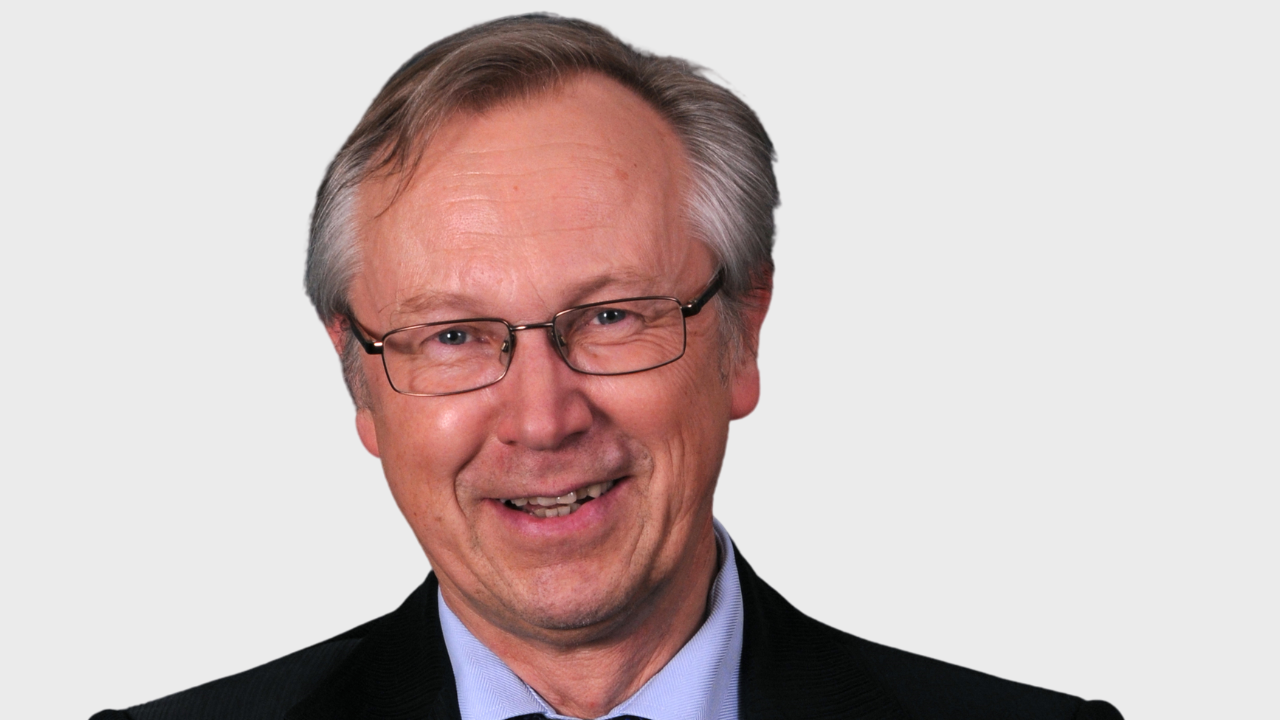 Senior Professor Bo Lundbäck passed away on 6 December, 2022, at the age of 74 years. He leaves behind his wife Karin and two daughters and their families.

Professor Lundbäck, one of the longest-serving and most influential scientists of ERS Assembly 6 (Epidemiology and Occupation, currently, Epidemiology and Environment), was born and raised in Tornedalen, in the northernmost part of Sweden and received his medical education at Umeå University. During his time as senior consultant in respiratory medicine at the previous National Institute for Working Life (Umeå), he initiated The Obstructive Lung Disease in Northern Sweden (OLIN) studies, a large-scale epidemiological population-based research project that has been ongoing ever since 1985. He continued his research career at Umeå University, Karolinska Institutet, Stockholm and finally at Krefting Research Centre, University of Gothenburg, where he initiated another successful epidemiological project at the general population level: The West Sweden Asthma Study (WSAS).

The OLIN and WSAS studies became successful and unique in their finalities due to Bo´s exceptional capacity, competence and ability to inspire and educate both junior and senior researchers involved in them. The study design and methods of OLIN and later WSAS have been adopted by numerous other national and international research groups and have become praxis for respiratory epidemiology.

Within the Nordic countries, he was an inspirator of FinEsS, a large epidemiological study conducted in Finland, Estonia and Sweden. He took part in RHINE, a study with the European Community Respiratory Health Survey protocol in Iceland, Norway, Denmark, Sweden and Estonia. All the obtained results have been disseminated beyond Scandinavian countries and have served as benchmark for asthma and COPD.

He also collaborated with other respiratory epidemiology studies in Europe, particularly with the Italian research group in Pisa who carried out the epidemiological surveys in Po Delta and in Pisa, also within the EU BioMed 1 Concerted Action on COPD.

Professor Lundbäck, an author of over 260 publications, was a well-known researcher both in Sweden and internationally.

As an ERS officer, he served in various Congress Committees, he reviewed abstracts and fellowships applications until 2021.

He also contributed to several ERS Task Forces, such as the one with the objective to present recommendations for the performance of general population studies on COPD in order to facilitate comparable and valid estimates of COPD prevalence in the population at large.

Two other important ERS initiatives by Bo Lundbäck deserve to be quoted herein:
1) He was co-editor of the 2nd edition of the European Lung White Book – Respiratory health and disease in Europe – together with John Gibson, Robert Loddenkemper, Yves Sybille, in 2013;
2) He was co-editor of the ERS Monograph Respiratory Epidemiology, together with Isabella Annesi-Maesano and Giovanni Viegi, in 2014.

He has supervised a large number of PhD students in Sweden, Finland and Vietnam, where he also was appointed honorary professor.

Professor Bo Lundbäck was a distinguished and esteemed scientist who made significant research contributions in the areas of public health in relation to respiratory health. He was an inspiring research leader and educator, a very collaborative ERS member, a gentle person and a real friend: the whole ERS community will miss him a lot.