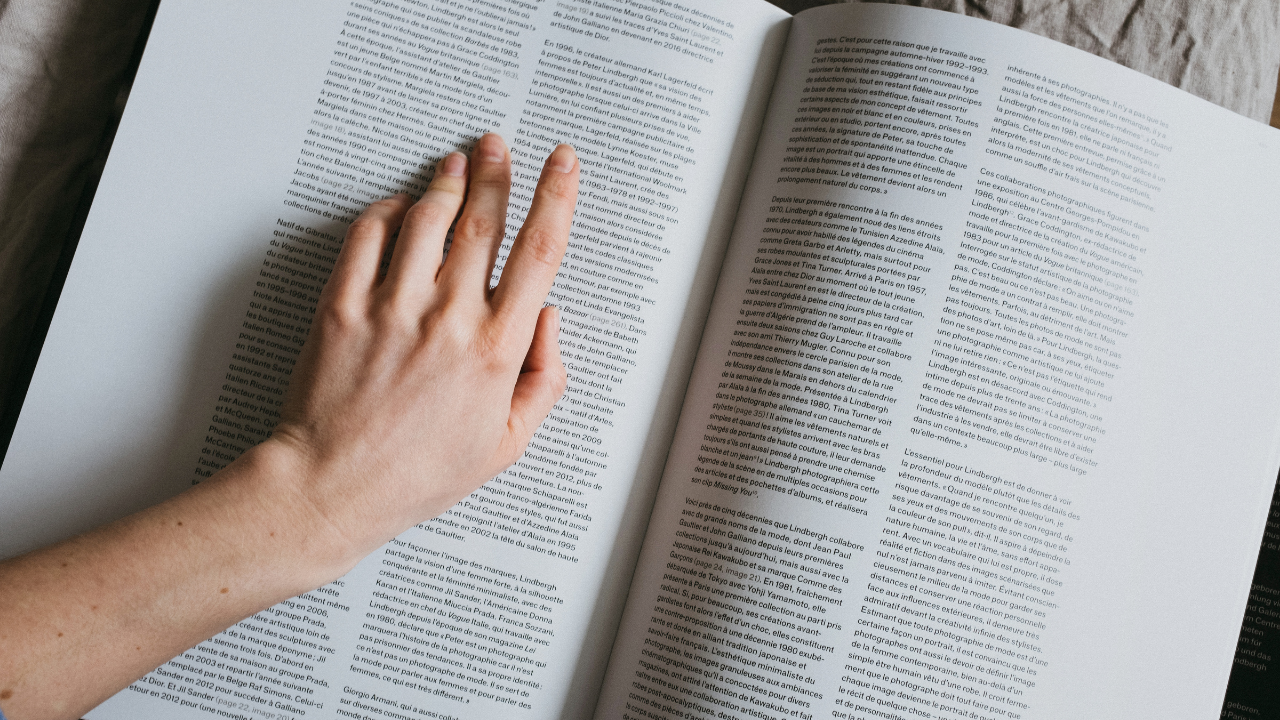 The first, ‘Spirometric phenotypes from early childhood to young adulthood: A CADSET study’ published in the ERJ Open Research, included approximately 50,000 participants from 14 population-based cohorts and found both obstructive and restrictive phenotypes were present from childhood to adulthood, ranging from two to 11 percent in prevalence. Furthermore, different risk factors were observed for the two phenotypes, suggesting different underlying pathobiology early in life of obstructive vs. restrictive disease. Read the full paper.

The second, ‘Changes in lung function in European adults born between 1884 and 1996 and implications for the diagnosis of lung disease: a cross-sectional analysis of ten population-based studies’ published in Lancet Respiratory Medicine, studied 243,465 Europeans and found that the average adult European lung function is changing. FEV1 and FVC are increasing while the FEV1/FVC ratio is decreasing. These shifts in “normal” lung function values will lead to disease severity being increasingly underestimated, while triggering the easier fulfilment of COPD diagnostic criteria. Read the full paper.