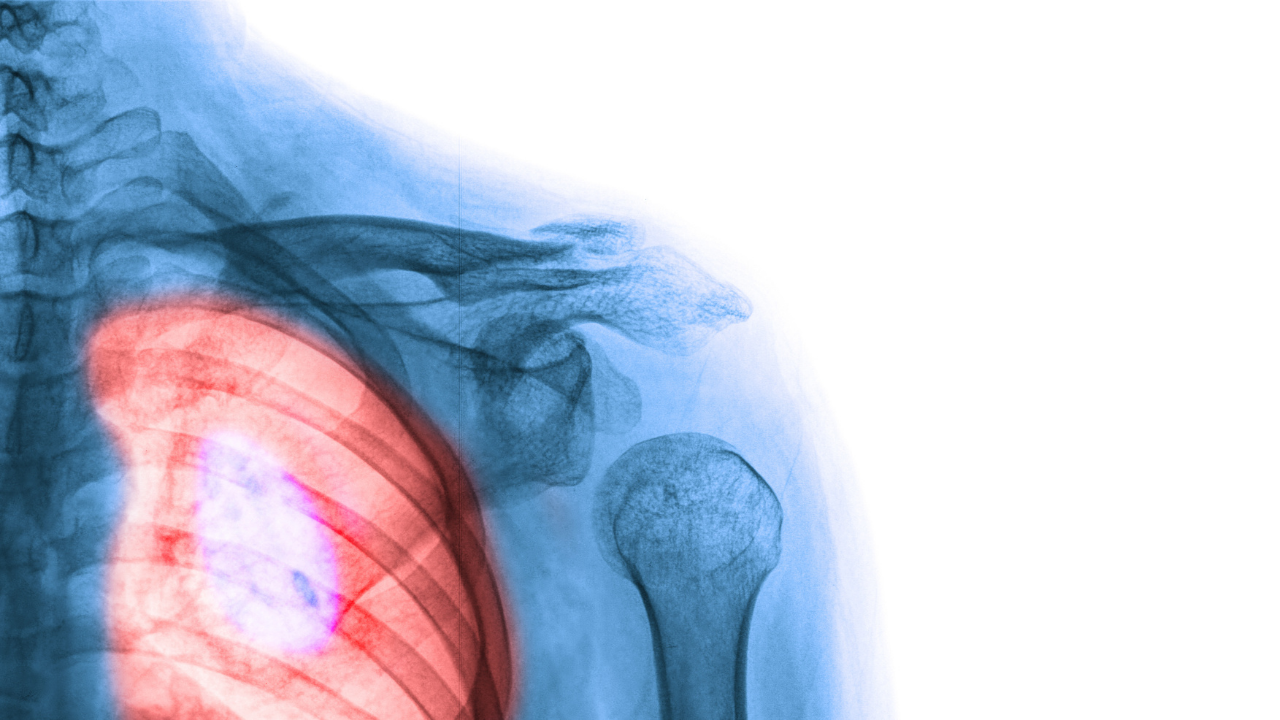 The European Parliament’s ‘Report on strengthening Europe in the fight against cancer – towards a comprehensive and coordinated strategy’, prepared by the Special Committee on Beating Cancer, marks the first time an official document of this kind has included recognition of the positive effect of targeted lung cancer screening. Subsequently, the Report calls for the wider European Commission and Council to consider including targeted lung cancer screening in their updated recommendations in 2022.

The Report will now inform a wider European Parliament vote, which, if supported by Member States, could lead to a recommendation to roll out screening programmes across Europe.

The Committee “calls for the evidence that proves the positive effect of targeted lung cancer screening on mortality to be recognised; encourages the Council, based on the outcome of the above-mentioned assessment, to consider including lung and prostate cancer screening in the update of the Council recommendation in 2022.”

ERS Advocacy Council Chair Arzu Yorgancioğlu notes that although the calls in this report do not carry an immediate outcome, the inclusion of these details is significant and a positive step forward in the battle against Europe’s biggest cancer killer.

“Lung cancer remains to be the biggest cancer killer in Europe. By the time symptoms of lung cancer present, the disease is already at an advanced stage. Screening is the most effective way to detect tumours early to give people the best chance at successful treatment, with the added benefit of reducing medical costs. This Report is much welcomed, and it is hoped that the whole European Parliament will vote to encourage the Council to include EU-level guidance on lung cancer screening in the updated Council recommendations on screening this year.”

Access ERS publications and e-learning materials on the topic of lung cancer.