On 7th June, The European Parliament will vote on the Protocol to Eliminate Illicit Trade in Tobacco Products to the World Health Organisation Framework Convention on Tobacco Control. the European Respiratory Society, the European Network on Smoking and Tobacco Prevention and the European Federation of Allergy and Airway Diseases Patients' Associations call on MEPs to give their consent to the ratification.

Dear Members of the European Parliament,

On 7th June, you will vote on the Protocol to Eliminate Illicit Trade in Tobacco Products to the World Health Organisation Framework Convention on Tobacco Control. We, the undersigned organisations, ask you to follow the recommendations of the Committee on International Trade and give your consent to the proposed text.

In the EU, tobacco continues to be the most significant cause of premature deaths responsible for nearly 700,000 deaths every year. Illicit Trade by undermining prices and tax measures makes tobacco products more affordable and helps expand tobacco sales. Moreover, illicit Trade constitutes a substantial loss of tax revenue for governments. The European Anti-Fraud Office (OLAF) estimates annual tax losses due to illicit trade at nearly 10 billion euros in the European Union.

One of the main provisions of the FCTC Protocol on Illicit Trade is the tracking and tracing system of tobacco products, from their place of manufacture to the point of sale. The protocol states that the registration of products should be operated in the production unit by an independent company and that the traceability of the course as well as the storage and the maintenance should be secured independently. All costs should be, however, assumed by the tobacco industry.

The EU ratification would send a strong and positive signal to Member States that have not ratified the protocol yet. It is time to fight the scourge of tobacco-related deaths and disabilities in the EU and the FCTC Protocol against illicit trade represents a crucial legal instrument to achieve this.

The FCTC Protocol on illicit trade will save lives, please give your consent to its ratification by the EU. 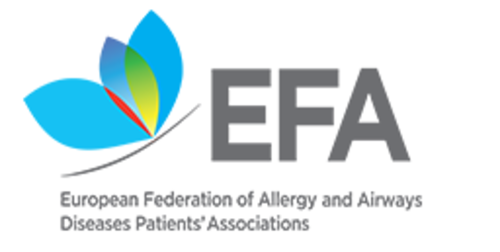