CF is caused by mutations in the CFTR gene that cause dysfunctions in the channels through which chloride ions and water flow out of cells causing a buildup of thick mucus. The study, published in the American Journal of Respiratory and Critical Care Medicine, explored the use of an adeno-associated virus-(rAAV) based gene therapy to restore chloride and fluid secretion in intestinal organoids derived from CF subjects and a CF mouse model.

The research team engineered a rAAV vector by inserting a truncated CFTR gene into the genome of a recombinant AAV viral vector combined with a short promoter (CMV173) and this was administered to the mice via their airways.

Co-author Professor Zeger Debyser said that following the treatment, "most of the CF mice recovered. In the patient-derived cell cultures, chloride and fluid transport were restored".

Further research is needed into whether repeat doses are necessary. The development of any treatment to the point where it could be ready for use in humans could take years. However, the results suggest that gene therapy is a promising candidate for CF treatments. 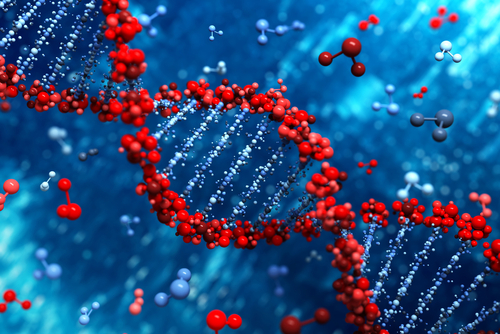