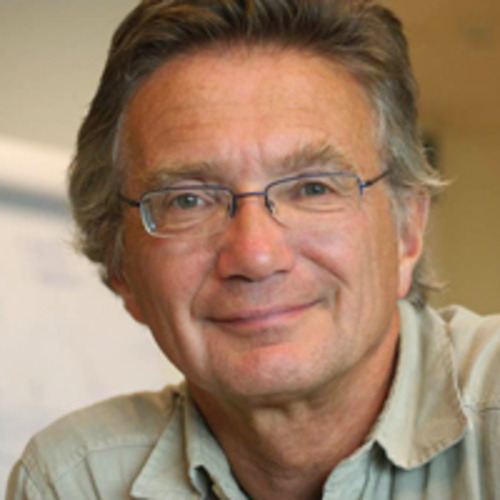 The secret of science: homeokinesis

The scientific arena more or less resembles ‘life’ itself. They are both highly complex, not well understood, a real joy, and… extremely vital! Hence, let us for a moment postulate that the secret of science can be derived from the secret of life. Here we enter solid grounds that were prepared by no less than Erwin Schrödinger himself. Yes, the Nobelist on quantum mechanics! Physicists have always been ahead of biologists and have been living comfortably with uncertainties during the past 100 years.

Just for a change, Schrödinger wrote a monograph in 1944 called: “What is life?” that can be downloaded online. Be aware, DNA had still to be discovered at that time. He describes life as a self-organising, open system, which is non-linear, fluctuating and occasionally emergent. Late Peter Macklem, the big respiratory physiologist and frequent contributor to the ERS Congresses, framed the term homeokinesis as opposed to homeostasis, in order to describe the essence of a living organism. Compare this with our scientific world: self-organising, open, non-linear, kinetic, fluctuating and emergent. There are worse analogies….

How about the dynamics and fluctuations in our body during health and disease, for instance in symptoms, lung function, cellular composition, behavior and molecular networks? At the ERS Congress in Amsterdam this was elegantly addressed and presented by Edgar Delgado-Eckert and Delphine Girard from the group of Urs Frey in Basel, also in collaboration with Sven-Erik Dahlen from the BioAir consortium. A refreshing view on disease! It appears from their preliminary data that clustering asthma (and also COPD) based on the fluctuations of lung function provides new and relevant phenotypes of disease. And remarkably, even fluctuation-based clustering of symptoms enables categorizing patients. This is right on! It uses the basic principles of life and translates this to the dynamics of diseased organisms.

Now it is emerging that fluctuations in lung function or symptoms are capturing disease phenotypes, could any ‘diseased’ dynamics be traced into the underlying biology? That would be the final step to comprehensively describe health and disease as different dynamic states of a living organism in terms of homeokinesis. Again, ERS has taken this up, by awarding an ERS RESPIRE2 Marie Curie fellowship to the Indian postdoc Dr Anirban Sinha who is working on this exact area in Amsterdam and Basel.
Such study requires highly frequent assessments of biologic parameters for measuring the fluctuations in multiple cellular and molecular components. As you may expect, this is a strain for the patients requested to volunteer for it. How can this be solved? In fact, it more or less becomes an additional day job for patients, which may be appealing to asthmatic students (shall we boost recruitment by asking all of them to write their bachelor thesis on the topic and to co-author the eventual paper…?).

Such projects would not exist without all kinds of inspiring collaborations of scientists, in which each of them finds her/his own reasons to be excited about the objectives. This is where biologists and physicians meet physicists and mathematicians. Where the oldies meet the youngsters. And where scientists really meet patients (because it takes a whole lot of communication to explain the rationale and value of the study). And again, collaborations are dynamic, which is its joy and effectiveness.
I have never got a better view on the dynamics of collaboration than in the EU/IMI project U-BIOPRED (www.ubiopred.eu). This included academics, pharmaceutical scientists, patients, SME’s and charities. Everyone was linking up to everyone, in various constellations and varying with time. The funny story here is that entirely opposite to the anticipation by our pharma colleagues, the academics represented the stable factor in the project whilst our friends from pharma industry dynamically switched positions, companies, and interests easily.

The U-BIOPRED collaborative, public-private networking has in fact been quantified by Scott Wagers from BioSci by calculating time series of: who works how intensively with whom in which work packages during which episode in the project. This signature of the project not only delivers the evidence of effective collaboration, but also very elegantly shows the healthy dynamics of science.

What is the dynamic message here?

This will be as healthy as life can be! 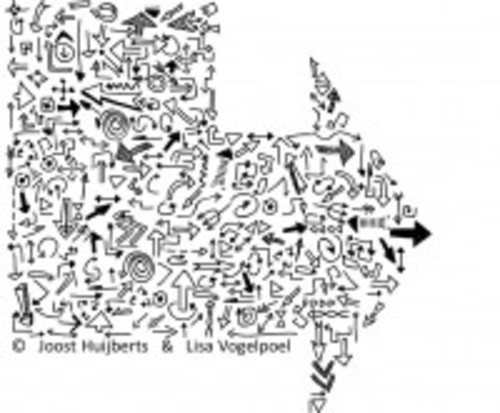 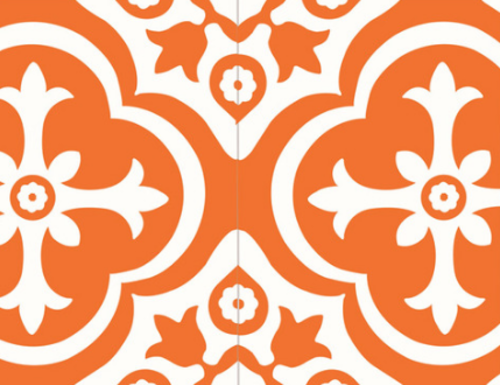