Europe’s air is getting cleaner, but persistent pollution, especially in cities, is continuing to damage people’s health. The latest reports are based on the European Environment Agency’s (EEA) newest analysis on air quality, which shows that exposure to air pollution caused approximately 400,000 premature deaths in the European Union (EU) in 2016.

According to the EEA analysis, fine particulate matter (PM2.5) alone caused around 412,000 premature deaths in 41 European countries in 2016. Approximately 374,000 of those deaths occurred in the EU.

Despite persisting pollution, the EEA data confirms that regulations and local measures intended to reduce air pollution across the EU are improving Europe’s air quality with positive health effects. For example, the EEA reports that fine particulate matter caused about 17,000 fewer premature deaths in the EU in 2016, compared with 2015.

Compared with the EU limit values for air pollution, PM2.5 concentrations were too high in seven EU Member States in 2017, including Bulgaria, Croatia, Czechia, Italy, Poland, Romania and Slovakia.

Karmenu Vella, the EU Commissioner for Environment, Maritime Affairs and Fisheries, said: “The European Environment Agency’s Air Quality in Europe report is an important and timely reminder that air pollution continues to impact most regions across the European Union, and affects the lives of most citizens.

“It is simply unacceptable that any of us should need to worry about whether the simple act of breathing is safe or not. We therefore need to work even harder to make sure our EU air quality standards are met everywhere.” 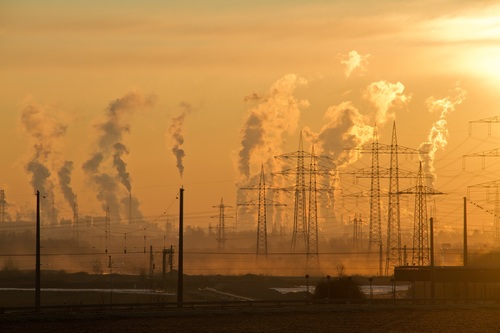