The ERS Environment and Health Committee are participating this week at the United Nations Framework Convention on Climate Change (UNFCCC) in Marrakech.

As part of the Health and Environment Alliance (HEAL) Official Delegation, ERS aims to highlight the key role that health considerations must play in both adapting to and mitigating the effects of climate change.

The negotiations in Marrakech, seen as the opportunity to agree on concrete steps towards achieving the Paris commitment to limit global warming to less than 2 °C, focus on actions related to adaptation, transparency, technology transfer, mitigation, capacity building and loss and damages.

With high level negotiations and a wide variety of civil society side events on topics from fossil fuel subsidies to innovative financing mechanisms, the conference has also seen a number of health related announcements to date.

On Monday 14 November the Lancet countdown was launched, an international, multi-disciplinary research initiative, bringing together leading experts to track and analyse the impacts of climate change on public health. It follows on from the work of the 2015 Lancet Commission, which concluded that “tackling climate change could be the greatest global health opportunity of the 21st century”.

The initiative will report annually with input from 48 leading experts from across the world, some 16 institutions are academic partners of the initiative. The aim is to ensure the case for action on health and climate change is more widely evidenced and understood, to inform decision making and to drive an accelerated policy response to climate change.

On Tuesday 15 November, an historic declaration on Health, Environment and Climate Change was agreed at a joint meeting of environment and health ministers. Speaking at the signing of this declaration Margaret Chan, Director General of the WHO, declared that the Paris agreement is to be as much a health agreement as a climate agreement. The Declaration sets the scene for a closer cooperation taking into account the impact of climate change on the health of populations, ensuring that health is considered a priority and criterion for allocation of environmental and climate finance.

As part of the ERS Environment and Health Committee efforts to ensure that health is a priority within UNFCCC negotiations, this year the Committee sponsored the participation of a number of delegates from low income/developing countries. Dr. Isabella Annesi-Maesano, who is representing the Committee in Marrakech met with the delegates from Morocco, Turkey and India and highlighted the crucial role the health community plays at UNFCCC negotiations in making the case for immediate action to secure a healthy environment for all. 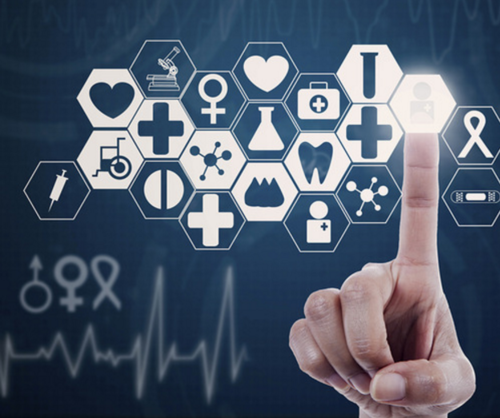